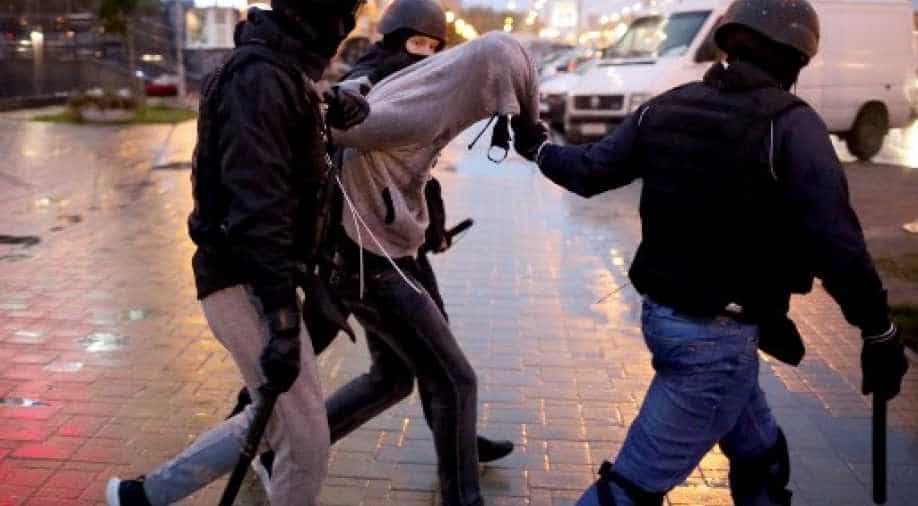 Belarus' interior ministry said on Thursday the opposition protests in the country were developing into a terrorist threat. Belarus has been roiled in protests for more than two months now.

Amid all the protests, the head of Russia's SVR foreign intelligence service made a surprise visit to Belarus on Thursday. This is widely being seen as Russia's support for Belarus President Alexander Lukashenko.

Lukashenko was elected president in August 9 elections and won a landslide victory. However, his opponents say that the elections were rigged. Massive protests have rocked the country since then. Lukashenko has been ruling Belarus for more than two decades.

On Thursday, the European Parliament awarded Belarus' democratic opposition its annual human rights prize, in support of the country's protests against the results of an August presidential election that the West and the opposition say was rigged.