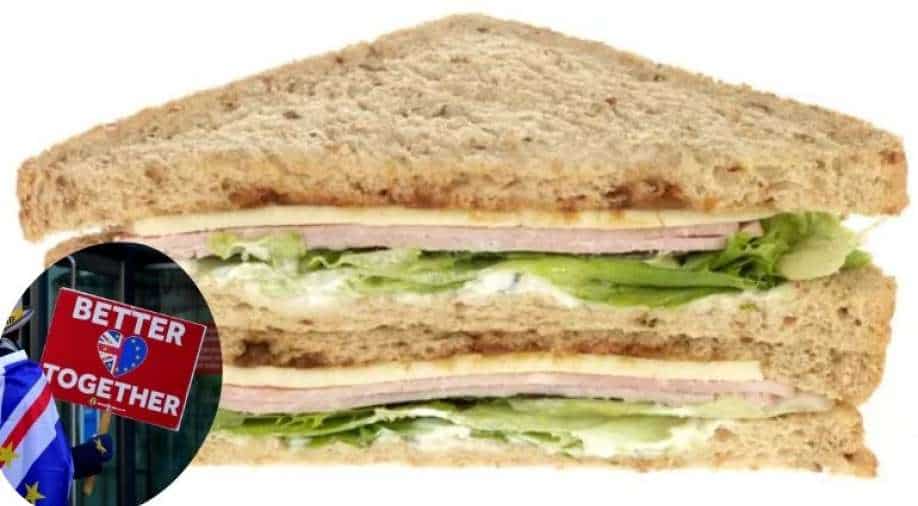 This decision has been taken to control the spread of diseases from these food items, especially after the coronavirus pandemic

In what can be called a surprising turn of events, all lorry drivers travelling from the UK to the countries of the European Union will now have to ditch their popular snack of 'ham and cheese' sandwiches.

In an announcement made by the Department for Environment, Food and Rural Affair, the transport representatives have been advised to impose a strict ban of ham and cheese sandwich and all other meat and dairy products from January 01.

This ban will come into effect from December 31 from 11pm and will disallow the lorry drivers to carry these products, even if they are meant for travel snacking in the long drives. The same ban will also apply to tourists travelling to the EU.

"Drivers travelling to the EU should be aware of additional restrictions to personal imports taking effect from 1 January 2021. If you are carrying prohibited items in your luggage, vehicle or person you will need to use, consume, or dispose of them at or before the border," the official guidelines read.

The guidelines used the example of 'hand cheese' sandwich in particular sending a furry of laughter across the country. "From 1 January 2021 you will not be able to bring POAO (products of an animal origin) such as those containing meat or dairy (eg a ham and cheese sandwich) into the EU," the officials stated.

This decision has been taken to control the spread of diseases from these food items, especially after the coronavirus pandemic.

As per the official guidelines and the advice leaflets being handed over, if the drivers fail to declare possession of these sandwiches, or any other meat and dairy product, they could bear a fine or even criminal prosecution.

While the meat and dairy products will be disallowed, meat extracts and meat concentrates will be allowed across the country borders, giving a sigh of relief to the Britishers.

The decision has not gained popular vote from the lorry drivers who claim this has been their staple diet for the last few years when travelling to the EU for long trips.