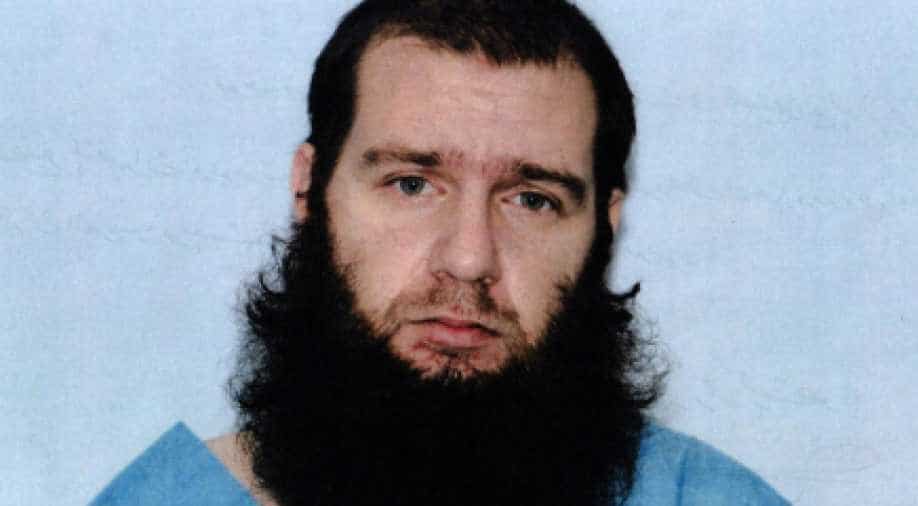 Taking advantage of his familiarity with the West, Farekh became a member of, and ultimately ascended to, a leadership role within al-Qaeda's external operations group

An American citizen, who received training in the tribal areas of Pakistan, was sentenced to 45 years of imprisonment today for conspiring to kill US nationals and providing support to al Qaeda.

Muhanad Mahmoud al Farekh, a 32-year-old American citizen, travelled overseas, joined al Qaeda, and conspired to kill Americans, including through an attack using explosive devices on a US military installation in Afghanistan in 2009, Assistant Attorney General for the National Security John C Demers.

As proven at trial, in March 2007, Farekh and two co-conspirators, all of whom were students at the University of Manitoba, departed Canada for Pakistan with the intention of fighting against American forces overseas.

"With the sentence handed down today, al Qaeda terrorist Muhanad Mahmoud Al Farekh is being held accountable for his crimes," said Demers.

Before travelling overseas, Farekh and his co-conspirators watched video recordings encouraging violent jihad, listened to jihadist lectures by now-deceased al Qaeda in the Arabian Peninsula leader Anwar al-Awlaqi, and came to embrace a violent, extremist view of Islam, he said.

Farekh and his co-conspirators travelled to the Federally Administered Tribal Areas of Pakistan, an area in the northern part of Pakistan that borders Afghanistan and is home to al Qaeda's base of operations, where they joined and received training from al Qaeda.

Taking advantage of his familiarity with the West, Farekh became a member of, and ultimately ascended to, a leadership role within al-Qaeda's external operations group, which specialized in planning and executing attacks against the US and its Western allies.

In January 2009, Farekh helped to build a vehicle-borne, improvised explosive device (VBIED) that was used in an attack on Forward Operating Base Chapman (FOB Chapman), a US military installation that served as the base for the US Provincial Reconstruction Team in Khost, Afghanistan.

On January 19, 2009, two explosives-laden vehicles approached the fence line of FOB Chapman. At the gate, the first vehicle, a pickup-sized truck, exploded after its operator detonated the VBIED.

The second vehicle, a truck that was carrying approximately 7,500 pounds of explosives, became stuck in the blast crater caused by the first explosion.

The driver abandoned his vehicle without detonating the VBIED, and was shot and killed by local security personnel. The initial detonation of the first vehicle injured one US serviceman and numerous Afghan nationals.

Forensic technicians recovered 18 latent fingerprints that were determined to be a match to Farekh from adhesive packing tape used to bind together the explosive materials of the second, undetonated VBIED.

"Farekh, a citizen of this country, turned his back on America by joining al Qaeda and trying to kill American soldiers in a bomb attack on a US military base in Afghanistan," stated United States Attorney Richard Donoghue.

"This case demonstrates that we will do everything in our power to ensure that those who seek to harm our country and our armed forces will be brought to justice," he said.