Yasir Shah controversy not good when there is a feel-good factor going through Pakistan Cricket: Ramiz Raja 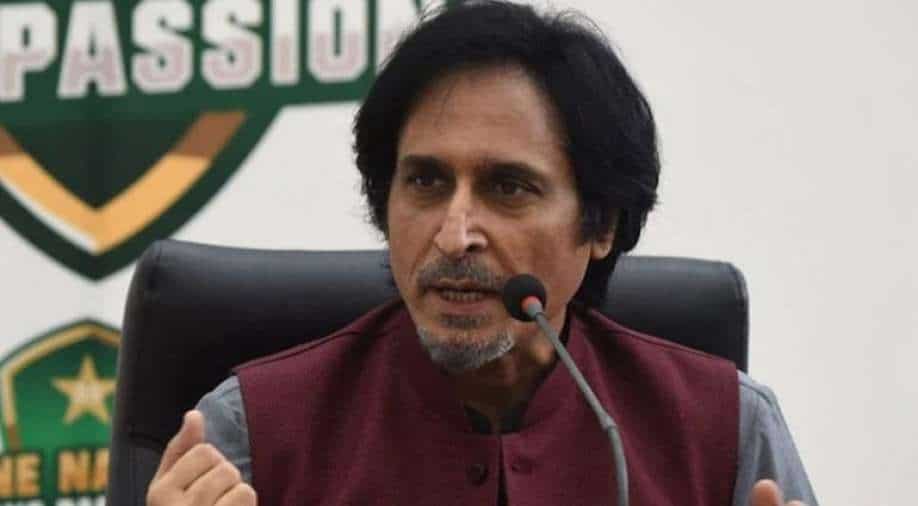 Yasir Shah was booked in a case registered at Islamabad's Shalimar Police Station for allegedly aiding in the rape and harassment of a 14-year-old minor girl.

Pakistan Cricket Board (PCB) chairman Ramiz Raja on Wednesday said the recent controversy surrounding spinner Yasir Shah is not good for cricket in the country.

Shah was booked in a case registered at Islamabad's Shalimar Police Station for allegedly aiding in the rape and harassment of a 14-year-old minor girl.

In the first information report (FIR) that has been registered, the girl stated that Yasir Shah's friend Farhan had allegedly raped her at gunpoint and then filmed the act, reported geo.tv.

"Yasir Shah is a circuit player and it is a no-brainer on whom players need to hang out with and socialise with, while we train and educate these players, they are in ambassadorial positions and should know with whom and where to socialise," said Raja while addressing media on Wednesday.

"I don't know what is the truth in this case but it is a fact that such headlines are not good for Pakistan cricket and especially at a time when there is a feel-good factor going through Pakistan Cricket now," he added.

The girl had further stated that Yasir Shah had warned her of severe consequences if she went to the authorities to tell about the incident. "Yasir Shah said that he was a very influential person and that he knew a high-ranking official.

Yasir Shah and Farhan make videos and rape underage girls," she has stated in the FIR, as reported by geo.tv.

Responding to the entire incident, the Pakistan Cricket Board (PCB) had said: "The PCB is presently gathering information at its end and will only offer a comment when in possession of complete facts."

Yasir Shah has played 46 Tests for Pakistan, managing to take 235 wickets with his best figures being 8-41.