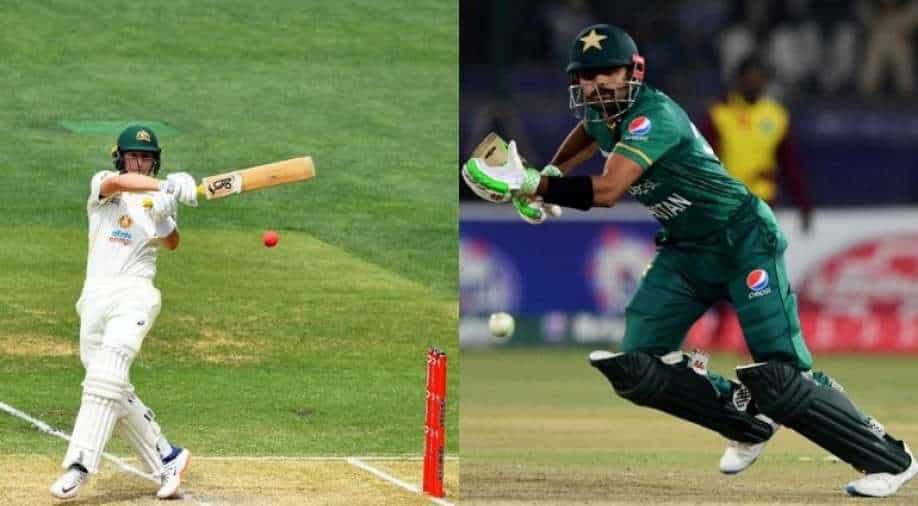 Marnus Labuschagne of Australia has overtaken England's Joe Root to become the No. 1 batter in the ICC Men's Test Player Rankings, a position Root had held since August of this year.

Marnus made his first Ashes century in the second Test, which was held in Adelaide, and was named 'Player of the Match' for his innings of 103 and 51, which contributed to Australia's 275-run victory against England.

Labuschagne is the ninth Australian to reach the 900-point milestone with the bat, the elite list includes Sir Don Bradman, Ricky Pointing, Mathew Hayden, Steve Smith, Michael Clarke, and others.

Mitchell Starc has also returned to the world's top 10 Test bowlers for the first time since January. While his compatriot Pat Cummins maintained his lead despite missing the second Test.

In the ICC Men's T20I Player Rankings, Pakistan's Babar Azam and England's Dawid Malan are tied at the first spot. Mohammad Rizwan currently has a career-high 798 points and is the second Pakistani in the top three.

The West Indies' bright spot in their 3-0 T20I series defeat to Pakistan was stand-in captain Nicholas Pooran. His 108 runs with a strike rate of 147.94 moved him up to 27th position, up from his previous career best of 30th.