'There could be an outside chance': Former India cricketer picks four openers for T20 World Cup 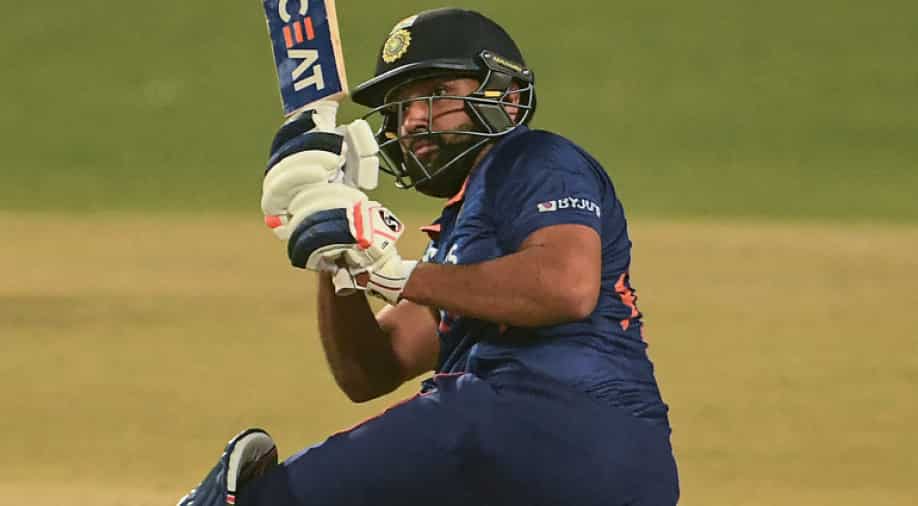 In a recent interaction, Jaffer picked four options for the opening spot ahead of the T20 World Cup and he picked KL Rahul and skipper Rohit Sharma as automatic picks.

Former Indian cricket team opener Wasim Jaffer believes that Ruturaj Gaikwad can have an ‘outside chance’ of featuring in the squad for the T20 World Cup. Jaffer was not impressed with his performances in the ongoing IPL 2022 and said that the youngster is a ‘really big talent’.

In a recent interaction, Jaffer picked four options for the opening spot ahead of the T20 World Cup and he picked KL Rahul and skipper Rohit Sharma as automatic picks. Apart from Gaikwad, Jaffer also thought that Prithvi Shaw will be an addition for the India squad ahead of the mega tournament.

“If we are to talk about the openers then I feel the batters who are definite for this position are KL Rahul and Rohit Sharma. I think these will surely be there in the World Cup. Apart from that, I feel Prithvi Shaw should be in the World Cup T20 squad and there could be an outside chance for Ruturaj Gaikwad even though his IPL form has not been up to the mark but, I feel we need to persist with Ruturaj Gaikwad because he is a really big talent," he told Crictracker.

Apart from these two options, veteran Shikhar Dhawan and Mumbai Indians wicketkeeper Ishan Kishan have also made a strong case for themselves for the T20 World Cup inclusion.

In IPL 2022, Lucknow Super Giants skipper KL Rahul is leading the charts when it comes to Indian openers with 451 runs with Punjab Kings’ Dhawan following closely with 381 runs.