Leander Paes back in top-50 after Newport Beach title win 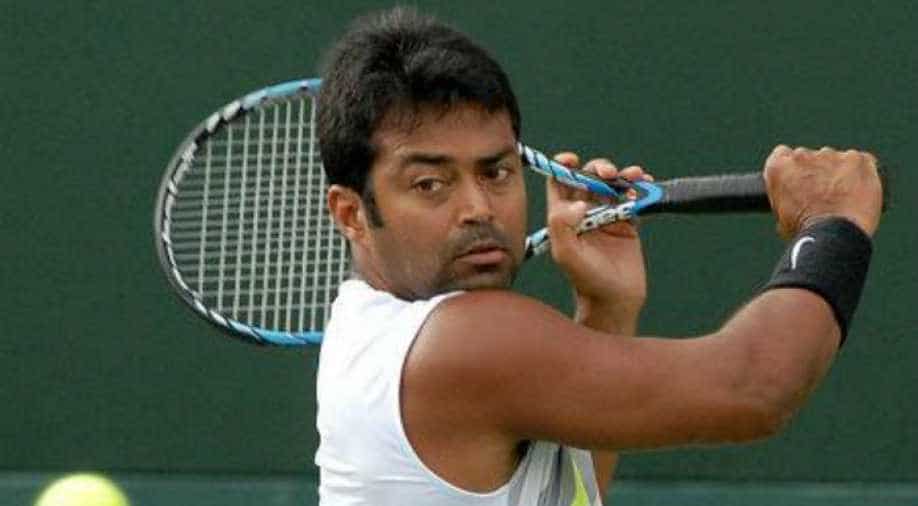 Indian tennis star Leander Paes today regained his place in the top-50, courtesy Challenger title win at the Newport Beach event, as he jumped 14 places to 47 in the latest rankings, issued today.

Paes had partnered American James Cerretani for the Newport Beach tournament, which fetched him 125 ranking points. This week he is playing at the USD 125,000 Dallas event, for which he has partnered Briton Joe Salisbury.

Leander Paes has won crucial 125 points with this win as he is striving to move up the rankings ladder.

He had logged 90 points at the Australian Open, where he made the third round with compatriot Purav Raja.

Rohan Bopanna is India's top-ranked doubles player at number 20 after losing a place and is followed by left-hander Divij Sharan, who has gained three places to get to a career-best 45.

In the singles, Yuki Bhambri, who qualified for the main draw of the just-concluded Australian Open and lost in first round, gained eight places to be ranked 118.