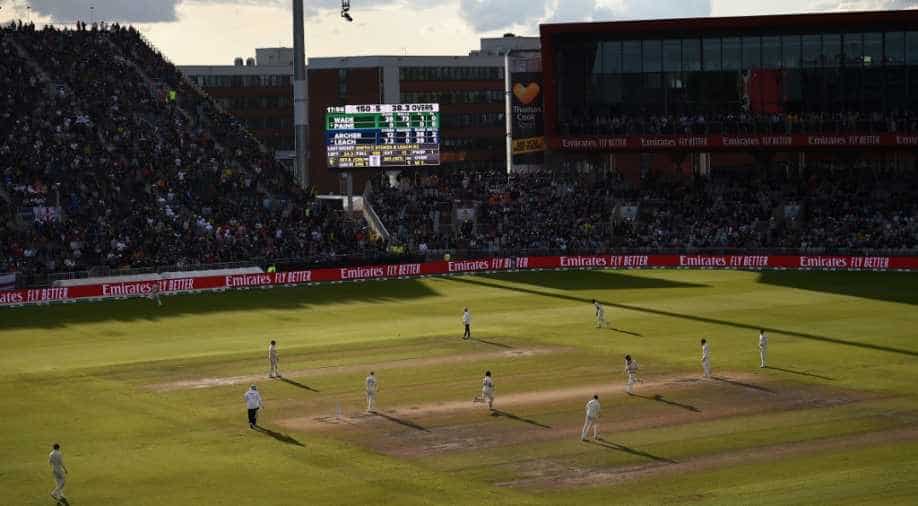 Lancashire have returned with record financial earnings while putting themselves in contention to host Test matches during English summer as ECB plans to resume cricket in the country.

Amid the COVID-19 pandemic, Lancashire were dealt a personal blow when they lost their chairman David Hodgkiss late in March after the 71-year-old contracted the dreaded virus. But weeks later Lancashire have returned with record financial earnings while putting themselves in contention to host Test matches during English summer as England and Wales Cricket Board (ECB) plans to resume cricket in the country.

Lancashire have announced their highest-ever annual turnover of £34 million ($41 million). And EBITDA (earnings before interest, tax, depreciation, and amortization) for the Lancashire county in 2019 were £7.6 million.

"Excluding minority interests and one-off legacies it is absolutely a record," CEO Daniel Gidney told AFP. "It's a very proud day for the club.

"A hundred per cent it is David's legacy. He was a mentor, a friend as well as a boss. With his construction background, without him the £60 million redevelopment (of the ground) would not have happened. The board was the driving force but he was the centre of that.

"For me, a business problem to solve is like any other problem such as a recession but when you lose a friend it is an emotional kick in the gut."

The ECB is planning to host the West Indies in a three-match Test series in July and Pakistan in August.

Should cricket be allowed to go ahead in the UK, like the Premier League, Tests could be played behind closed doors at ‘bio-secure’ stadiums with on-site accommodation like the Old Trafford.

"We have made a formal expression of interest to the ECB," said Gidney. "We believe we have the capability, the experience and facilities on-site in supporting them put on a bio-secure event."

"David's legacy is to complete the ground redevelopment, a new stand, another hotel and work with the local authority on a leisure centre," said Gidney.

"We also decided after last year's World Cup match between India and Pakistan to look east and an Indian growth strategy -- to make Lancashire the second Indian team so if the fan say supports Mumbai Indians then their English team is us.

"We are looking at both building the fanbase and players playing for Lancashire.

"The objective is definitely getting more Asian voices involved in English cricket -- it can only be a good thing for the game."