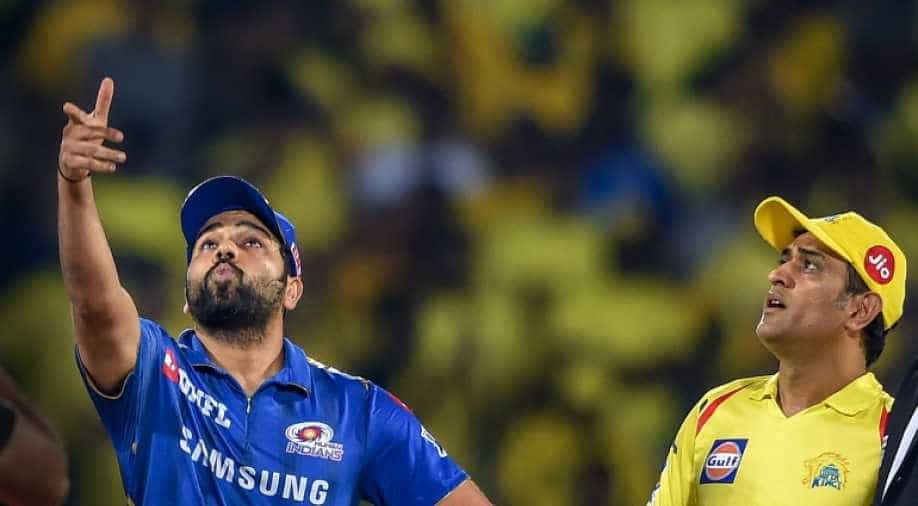 Indian sports was handed a major boost on Sunday after the Indian government allowed stadiums and sporting complexes to open in its directives for lockdown 4.0. With the latest directives, the Board of Control for Cricket in India (BCCI) has been alerted in its future planning for the resumption of cricket in India.

Indian sports was handed a major boost on Sunday after the Indian government allowed stadiums and sporting complexes to open in its directives for lockdown 4.0. With the latest directives, the Board of Control for Cricket in India (BCCI) has been alerted in its future planning for the resumption of cricket in India.

“Sports complexes and stadia will be permitted to open; however, spectators will not be allowed,” the union home ministry said in its statement on the fresh rules.

While the ban on domestic and international flight is still active, a possibility of a window opening up for Indian Premier League (IPL) 2020 depends on the future of T20 World Cup, scheduled to be hosted by Australia in October-November.

However, the BCCI is not looking too far and is focused on resuming training. “We can’t be looking at staging any competition, let alone IPL when inter-state travel is not permitted. Also, international travel is restricted. But with stadiums being opened, we will now work out modalities with our state units as to which places players can train and when,” BCCI treasurer Arun Dhumal said as quoted by a leading daily.

The BCCI is looking to coordinate with state associations who will communicate with state governments in a bid to allow players, who are in red zones, to train.

Chennai Super Kings CEO, Kasi Viswanathan, said that players and franchises have to deal with playing matches behind closed doors while stating that the government’s latest directive is a big positive for Indian sports.

ALSO READ: MHA allows sports complexes, stadia to open in Lockdown 4 but no entry for spectators

“If that is the final thing, that’s what we will have to do. At this point, we can’t expect crowds to come in at all. Let us see how it works out,” he said as quoted by the same news portal. “It’s a big positive (government order), (but) we will have to wait and see when people are allowed to come out. If you are not allowed to travel how will you play? That’s the most important thing. We still have restrictions in containment zones.

“They have opened the stadiums, now people (players, support staff, officials) have to come out. Players have to come and practice… we will have to see how it works out. Too early, let’s wait for a week or 10 days, we will know. First they will have to maintain the grounds; we don’t know in what shape the wickets and stadiums are. Within a week we will know what will happen,” Viswanathan added.

However, conducting IPL 2020 is still a stretched idea as a lot depends on how the situation surrounding COVID-19 pandemic will work out in the next month or so. An alternate window for IPL 2020 also depends on the fate of T20 World Cup, which could be postponed given the international travel restrictions in the majority of countries.