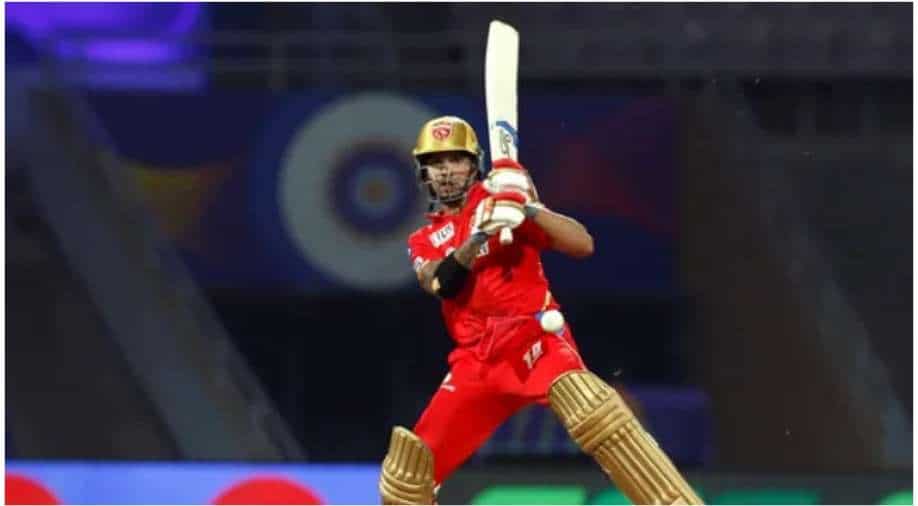 IPL 2022: For Shikhar Dhawan, he is 8 fours away from becoming the first-ever Indian (fourth overall) to a massive T20 feat. At present, the PBKS opener has 992 fours and is eight away from entering the 1,000-four club.

Punjab Kings (PBKS) are squaring off against Kolkata Knight Riders (KKR) in match 8 of the IPL 2022 edition on Friday (April 1), at the Wankhede Stadium, Mumbai.

After a fine start to their 15th season, with a five-wicket win over the Royal Challengers Bangalore (RCB) on March 27, the one-time runners-up Punjab will aim to make it two wins in a row.

In the previous encounter, the likes of Shikhar Dhawan, Mayank Agarwal, Bhanuka Rajapaksa, Shahrukh Khan, Odean Smith and Liam Livingstone combined to take Punjab home in a tall run-chase of 206. Against KKR, they will hope for a similar performance by the batters.

For Shikhar, he is 8 fours away from becoming the first-ever Indian (fourth overall) to a massive T20 feat. At present, Dhawan has 992 fours and is eight away from entering the 1,000-four club.

List of players to have hit 1000 or more fours:

Indians to have hit the most fours in T20 history:

Dhawan debuted for the PBKS franchise in IPL 2022 during their season-opener, versus RCB, and returned with an impressive 29-ball 43, studded with 5 fours and a six. He will be eager to make a big score in the PBKS-KKR encounter on Friday evening.