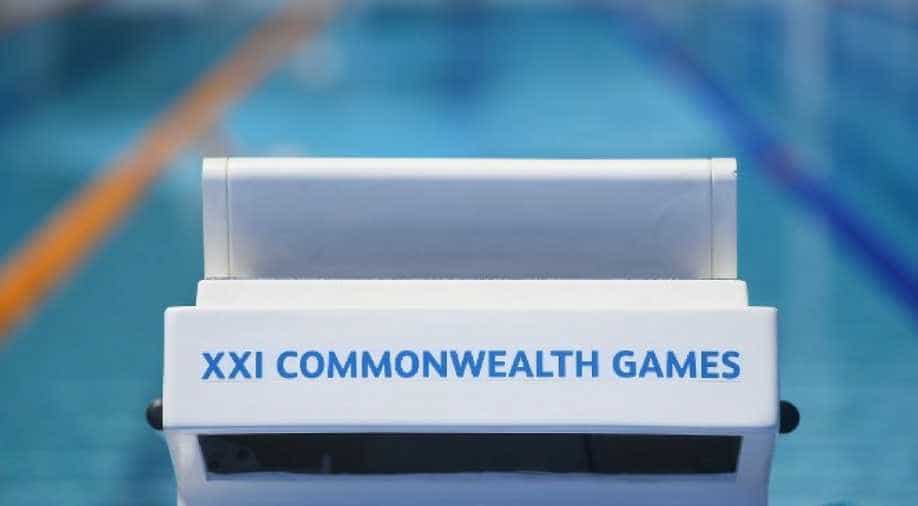 India's men's boxing coach denied any doping had taken place on Monday after syringes were found in the Commonwealth&nbspGames athletes' village, saying one of his fighters was given a vitamin injection because he was unwell.

Santiago Nieva was speaking to Australia's 7 News after Games bosses said officials from an unnamed team had been summoned over a breach of the event's "no-needle" policy.

"I'm confident that our boxers haven't taken anything," Nieva said, two days ahead of the opening ceremony.

"We had one boxer that wasn't very feeling well and the doctor has given him an injection."

Asked if it had been a performance-enhancing drug, Nieva replied: "No, that was a vitamin substance."

A cleaner at the athletes' village initially tipped off organisers about the syringes, officials said.

However, Nieva's explanation contradicts India team manager Ajay Narang, who on Saturday told AFP that the needles were nothing to do with them. They were found inside a water bottle on a path outside their accommodation, Narang said.

Games chiefs, who are still analysing the syringes, have repeatedly warned against teams or athletes breaking the "no-needle" edict. Any penalties would be at the discretion of the&nbspCommonwealth&nbspGames Federation court.

David Grevemberg, the federation's chief executive, declined earlier Monday to identify which country was under suspicion, but said officials had been summoned to a meeting with the organisation's medical commission.