Indian team competitive in any part of world and on any surface: Sachin Tendulkar 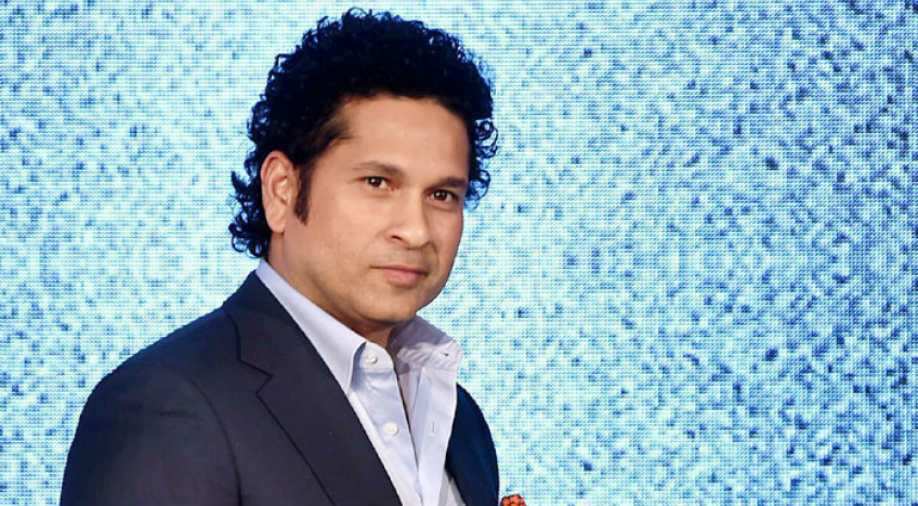 The Indian ODI team under Virat Kohli has won three bilateral away series against South Africa (5-1), Australia (2-1) and New Zealand (4-1) with only defeat coming against England.

Sachin Tendulkar has no hesitation in terming India as favourites going into the World Cup but what makes him happier is the team's ability to be competitive "in any part of the world and on any surface".

The Indian ODI team under Virat Kohli has won three bilateral away series against South Africa (5-1), Australia (2-1) and New Zealand (4-1) with only defeat coming against England.

"I have gone on record saying that we have a perfect balance in the team where we will be competitive in any part of the world or on any surface," Tendulkar told PTI in an interview on Sunday.

"As far as our chances are concerned, I will not hesitate in saying that we are the favourites," said Tendulkar.

England, the World Cup hosts, had a torrid time against West Indies in Tests but the ODI outfit will be a different proposition on their home turf.

"It's all about getting the early momentum. My judgement on the toughest contenders would be England, while New Zealand would be the dark horse," he opined.

New Zealand may have been outplayed in the just-concluded ODI series but can prove to be a handful in the mega event.

"I know New Zealand have struggled in this series but it's a good unit, one needs to be on their toes," he said.

The suspended duo of Steve Smith and David Warner will be back in the international fold on March 29 and Australia will be as dangerous as any other team.

"I think Australia at full strength will be a formidable side. With Smith and David Warner back in the team and their other bowlers coming back into the ODI squad, it will be a competitive side," said Tendulkar.

But a few bad overs could spell doom for them as it happened during the recent series.

"But in one-day matches, it's such that when you have a couple of bad hours, 50 per cent of the match gets slipped away."

In Kolkata for marathon flag off, Tendulkar spoke about the young athletes who have done well for the nation in recent times.

He hailed the recent success of women athletes like Hima Das, Dutee Chand and Swapna Barman at the Asian Games and said the sport has proved to be an excellent tool for women empowerment.

He referred to India's Rio Olympics 2016 performance where India had won only two medals, both of them by women -- wrestler Sakshi Malik (bronze) and PV Sindhu (silver) in badminton.

"It's been fantastic through sports. Now for a number of years, we have seen women have brought glory to our nation. I see parents being more flexible in their thought process now. It's not just about becoming a doctor, a lawyer or engineer. There are a multiple things you can do today," the cricket icon said.

"That's how it should be. It's great for India. I always believed that the platforms provided for both men and women should be equal. This starts from the grassroots level. It should start right from the bottom and from thereon there should be equal opportunities for both," he said.

Tendulkar went on to fondly remember his childhood coach Ramakant Achrekar who passed away at the age of 87 last month.

"I hate using this 'was' word that comes to him. Losing Achrekar Sir will always be a permanent void.

"It was a wonderful time with him, that is how I would want to remember him. Wherever I'm in my life right now it's because of him and my family members. He was like family," he signed off.