| Hockey India continues the celebrations for the 73rd Olympic Day Photograph:( Others )

Hockey India continued to celebrate the 73rd Olympic Day on Thursday with its member units carrying out more activities showcasing Olympic values among the young children, players, coaches and administrative staff. The activities were organised keeping in mind the social distancing and safety guidelines prescribed by the Ministry of Home Affairs. Hockey India Member Units will be conducting activities and continuing the celebrations for Olympic Day through the week of June 21, 2021.

The theme for this year's Olympic Day celebrations is the Year of the Youth and keeping that in mind, Hockey India’s Member Units marked this special Olympic Day in the year of Olympics with activities that spread the message of spirit of sportsmanship and unity through hockey-focused activities including quizzes, drawing competitions and essay writing competitions on Olympic Day and Olympic values, along with spreading awareness on the importance of healthy living, staying indoors and staying fit.

Through the activities conducted for Olympic Day, it was Hockey India's ambition to strengthen the link that children, young people and adults have with the sport, and through these activities it brought together people from different walks of life, different age groups, without any gender and physical biases, to provide an opportunity to reminisce their favourite Olympic moments and promote the Olympic values.

Olympic Day was first introduced in 1948 to commemorate the birth of the modern Olympic Games on June 23, 1894 at the Sorbonne in Paris. The goal was to promote participation in sport across the globe regardless of age, gender or athletic ability. Marking the 73rd Olympic Day, Hockey India through various activities endorsed International Olympic Committee's campaign and themes of #StrongerTogether as we inch closer to the Tokyo Olympic Games 2020. 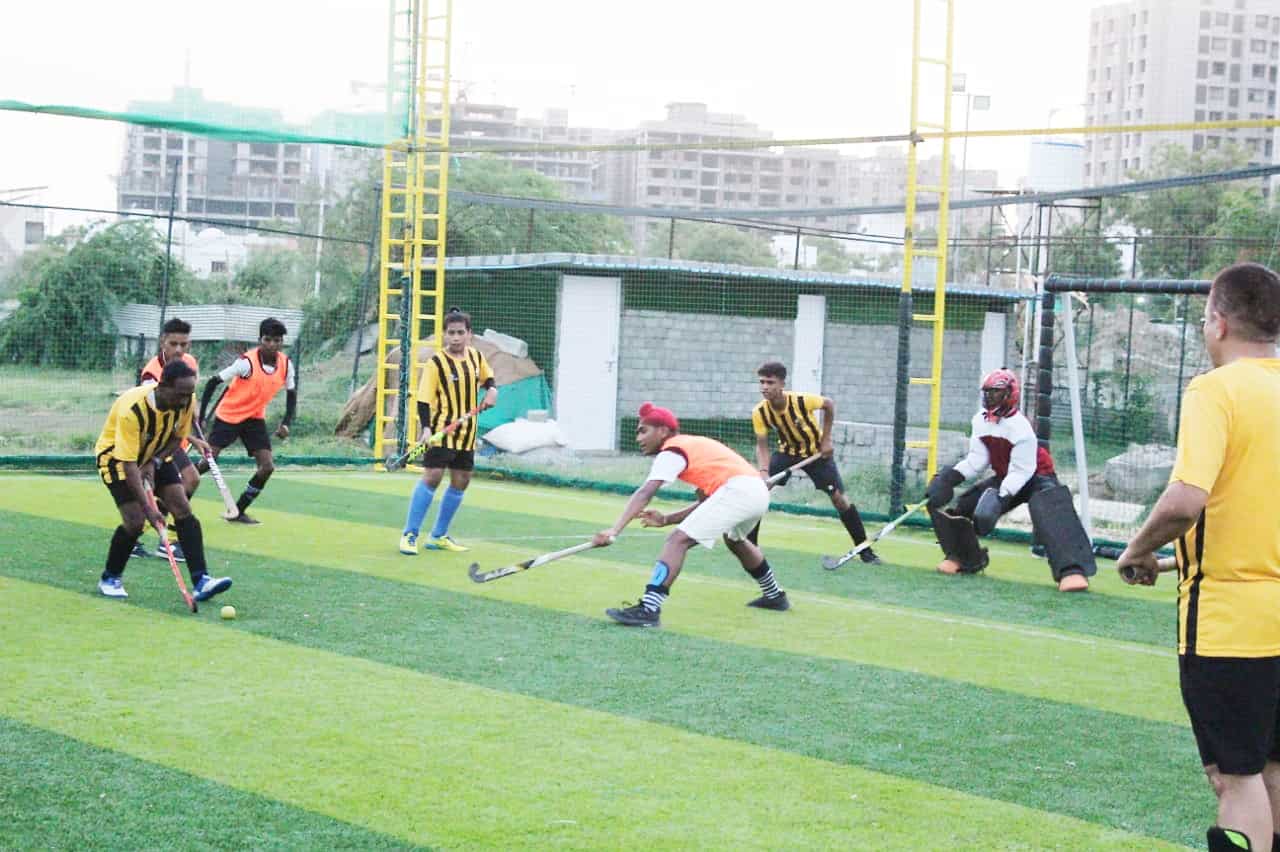 The hockey community from across the country was united in sending their celebrations to Hockey India in the form of pictures and videos. Among many such activities organised by the various Member Units on Thursday, Hockey Gujarat organised a drawing competition for children, while Hockey Maharashtra conducted various activities like art and craft competition, wellness & hockey skills videos.

Speaking on the occasion, Gyanendro Ningombam, President, Hockey India said, "It has been absolutely brilliant to see the Member Units conduct various activities for the celebration of Olympic Day during the course of one week. The activities will certainly help one and all to understand the importance of Olympic Day. Activities such as essay writing and drawing competitions certainly help raise awareness about the Olympics and it has been great to see adults and children enjoy each and every activity that has taken place. The Olympic Day is a very special day for all of us and it's been fantastic to see the way it's being celebrated."