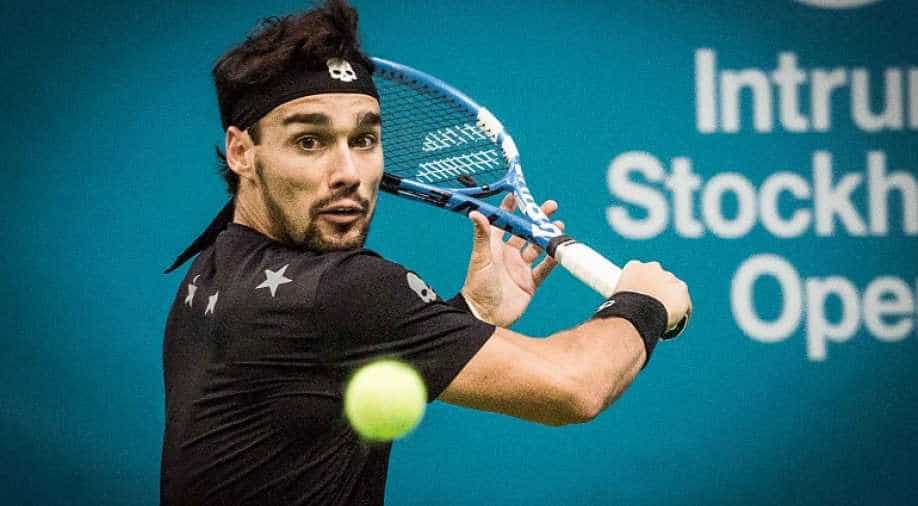 Italian Tennis player Fabio Fognini survived a five-set thriller against British number one Kyle Edmund to reach the fourth round of the French Open on Saturday.

Edmund's level also fluctuated throughout the three-hour 34 minute contest in which both players needed medical timeouts.

The 23-year-old Edmund has reached his first Grand Slam semi-final and broken into the world's top 20 for the first time this year.

But the 16th seed could not break new ground on his preferred surface.

Fognini, 31, will play either Croatian third seed Marin Cilic or American Steve Johnson in the fourth round.