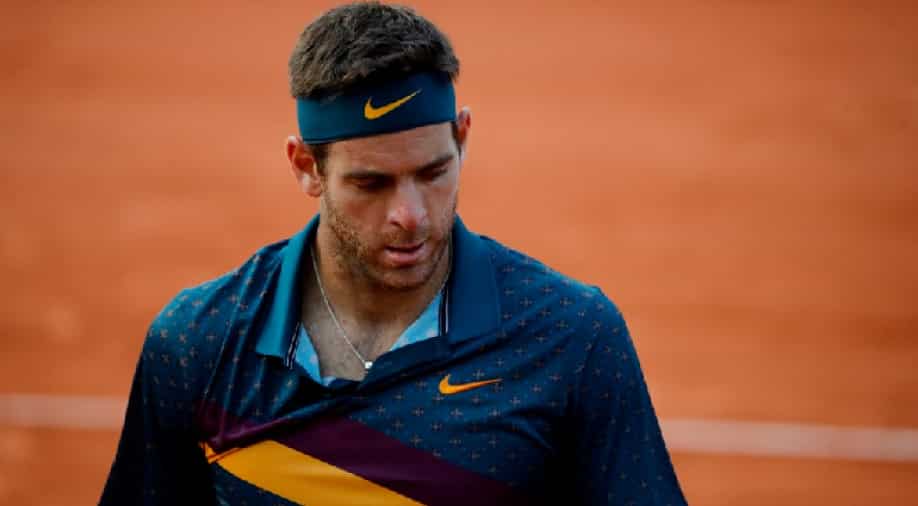 Former US Open champion Juan Martin Del Potro has revealed he is looking to quit tennis due to persistent injuries which have hampered his career.

Argentine tennis player Juan Martin Del Potro is considering an imminent retirement from the sport, saying recurring injuries mean two tournaments in Argentina and Brazil this month will "possibly" be his last.

"This is one of the hardest messages I`ve ever had to face up to and communicate," the 33-year-old told reporters in Buenos Aires on Saturday.

"Everyone knows and hopes that I return to tennis. Possibly it won`t be like that and that it will be more of a farewell than a return."

The former world number three last played a tournament match in June 2019 at Queens in London. He injured his knee and has been struggling to regain full fitness ever since.

"The knee has been a nightmare," said the 6-foot-6 big hitter. "I`ve been trying alternatives and ways to resolve it for years and today I just can`t manage it," he said. "I never imagined retiring from tennis anywhere other than out there on the court."

Del Potro has won 22 ATP titles since turning professional in 2005, including the 2009 U.S. Open, his only major win.
He has a wild card entry into the Argentina and Rio de Janeiro Opens, both of which take place this month.

Del Potro will face countryman Federico Delbonis in his first match in Buenos Aires on Tuesday.