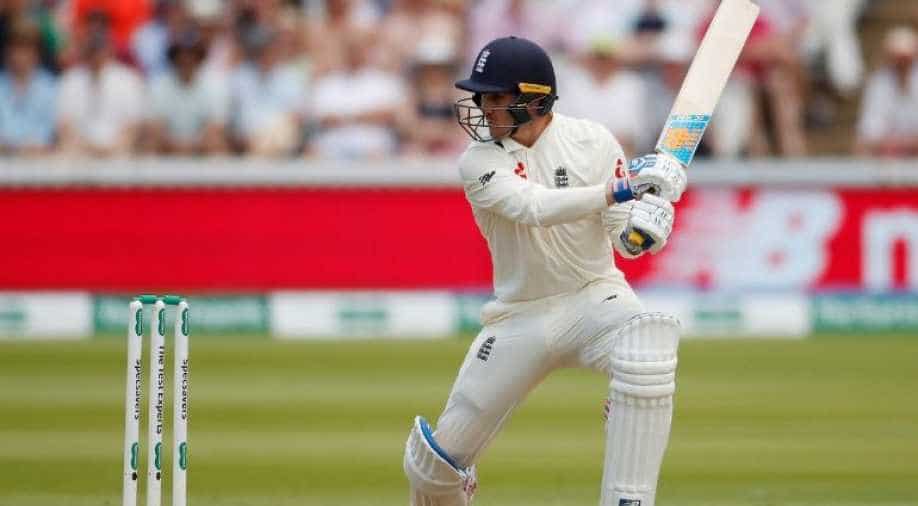 When Roy teamed up with Rory Burns against Ireland last week, they were England's eighth different opening partnership in the past three years and the 16th since Andrew Strauss retired in 2012.

Whether Jason Roy turns out to be an inspired choice to open in the Ashes or fails miserably to transfer his one-day form to Tests is almost an irrelevance, such have been England's struggles at the top of the order in recent years.

When Roy teamed up with Rory Burns against Ireland last week, they were England's eighth different opening partnership in the past three years and the 16th since Andrew Strauss retired in 2012.

"The Australia attack is challenging but Jason's method is a solid one," said former England opener Alec Stewart who has seen plenty of Roy in his role as Surrey’s director of cricket when he proposed Roy for the job after last winter’s struggles.

"He's a good stroke player and a good hitter of the ball but he can defend well too, which you have to be able to do."

For much of that period, with Alastair Cook ever-reliable at one end, they often got away with it. But with his retirement last year things became more serious, as Jennings, Burns and Joe Denly slotted in and out and invariably failed to give England any sort of base.

So, fresh from his heroics in the World Cup, where his aggressive hitting and rapid scoring regularly set up England, Roy became less of a left-field suggestion and more a case of “why not – we’ve tried everything else?”

Despite a paucity of red-ball cricket under his belt in recent years, Roy was given his chance against Ireland, alongside Burns.

When he edged an excellent ball by Tim Murtagh to fall for five the naysayers wasted no time in writing him off -- despite the fact that Murtagh then claimed four more wickets in an acclaimed spell as England were all out for 85.

Coming in at three because England employed a night-watchman, Roy played an excellent second inning, reaching 72, before getting bowled attempting an expansive drive.

For some, that was more evidence that he does not possess the bat-all-day mentality of an opener -- not that many have done that for England in recent years -- but for others, it was an example of the yin and yang that he brings and that has been a key ingredient of the team's ODI success.

Australia’s bowlers are unlikely to be quaking in their boots at the prospect of trying to remove Burns, Jennings or Stoneman.

They might also fancy their chances of tempting Roy into something rash against a moving ball but they will also know that if he gets his eye in, he is more than capable of lashing them to all corners and getting England off to the sort of start that can set the tone for an entire test, or even the series.

Kevin Pietersen agreed, saying a year ago: “He’s got oomph, he’s got guts. It is about how guys score their runs and what their personalities are like. I would be all for Roy at the top of the order."