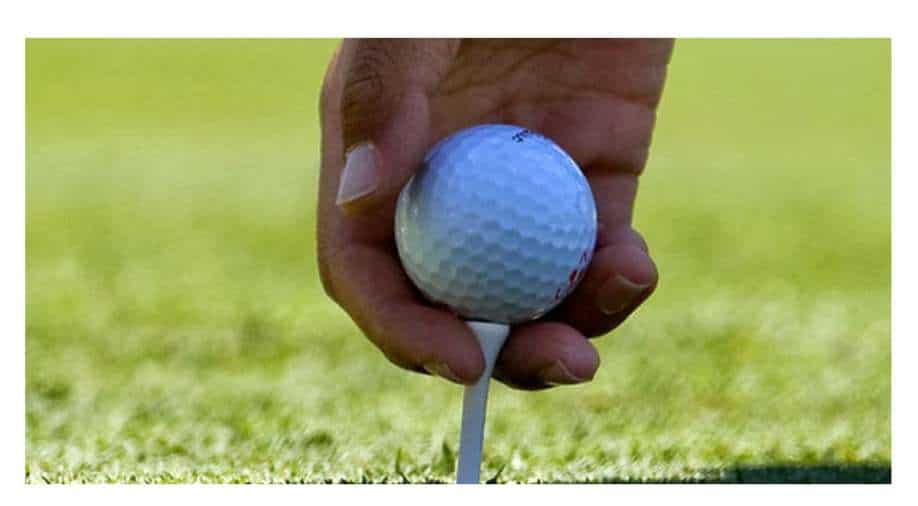 DP World Tour members including Ian Poulter and Lee Westwood were each fined £100,000 ($120,000) and banned from next week's Scottish Open and two other events co-sanctioned with the PGA Tour.

DP World Tour chief executive Keith Pelley has launched a scathing attack on the players who threatened legal action unless their sanctions for competing in LIV Golf are removed. DP World Tour members including Ian Poulter and Lee Westwood were each fined £100,000 ($120,000) and banned from next week's Scottish Open and two other events co-sanctioned with the PGA Tour.

The punishment came after they played in the opening event of the controversial Saudi-backed LIV Golf series earlier this month, despite being refused permission by the DP World Tour. Phil Mickelson, Dustin Johnson, Brooks Koepka and Bryson DeChambeau are among the US-based stars who have signed up for the LIV Golf events.

In an open letter published by The Telegraph, the 16 players implored the DP World Tour to reconsider the penalties. They claimed the recent strengthened partnership between the PGA Tour and DP World Tour in response to the influx of Saudi cash leaves the European circuit playing "second fiddle" to the US-based tournaments.

The players also called for a Tour membership meeting to discuss the matter, threatening that "you will leave us with no choice but to employ the various other means and methods at our disposal to rectify these wrongs".

ALSO READ | 'As long as you fulfil criteria...' Westwood feels LIV Golf Series participants should be allowed in Ryder Cup

But Pelley responded by criticising the players' claim that they "care deeply" about the Tour, insisting the sanctions handed out are "proportionate, fair and, I believe, considered necessary by the majority of our members".

He also said one player gave a signed commitment to play in this week's Irish Open, but is instead contesting the second LIV Golf event in Portland.

"There has been a leak to the media of a letter we received on behalf of a number of LIV Golf players which contains so many inaccuracies that it cannot remain unchallenged," Pelley said in a statement. "Before joining LIV Golf, players knew there would be consequences if they chose money over competition.

"Many of them at the time understood and accepted that. Indeed, as one player named in the letter said in a media interview earlier this year; 'If they ban me, they ban me.' It is not credible that some are now surprised with the actions we have taken."

Pelley is adamant the DP World Tour's closer relationship with the PGA Tour has not diluted the strength of the European events. "We held a player meeting in Ireland on Tuesday where we outlined in great detail all the many benefits of our expanded relationship with the PGA Tour," he said. "One of those is an unprecedented 10 cards on offer to the PGA Tour, cards that many of the players named in this letter desperately wanted to attain in the early stages of their careers. Why now be critical of those trying to do the same?"