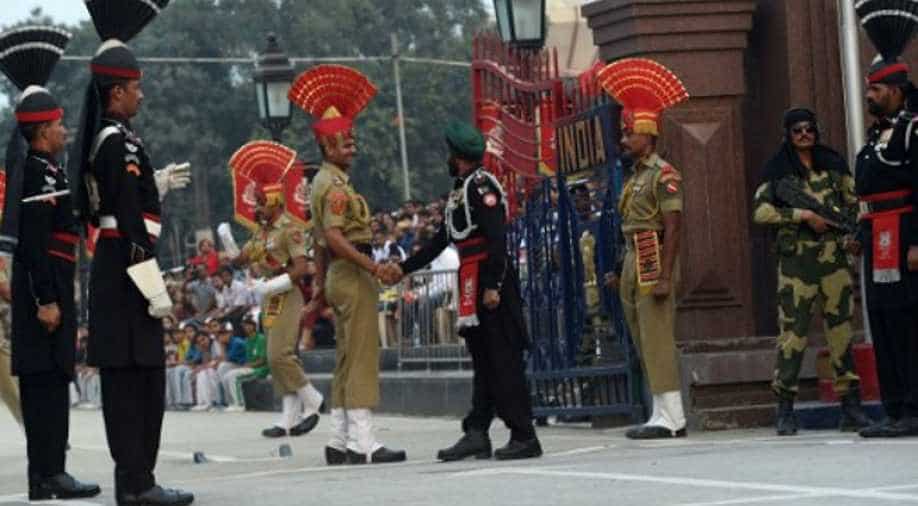 India on Tuesday recalled three of its diplomats from the Indian High Commission in Islamabad after Pakitan revealed their identities and accused them of spying.

Pakistan's foreign office spokesman Nafees Zakaria had last week said that a number of Indian diplomats and staffers were involved in "coordinating terrorist and subversive activities in Pakistan under the garb of diplomatic assignments". He had accused the eight Indian officials of being members of intelligence agencies.