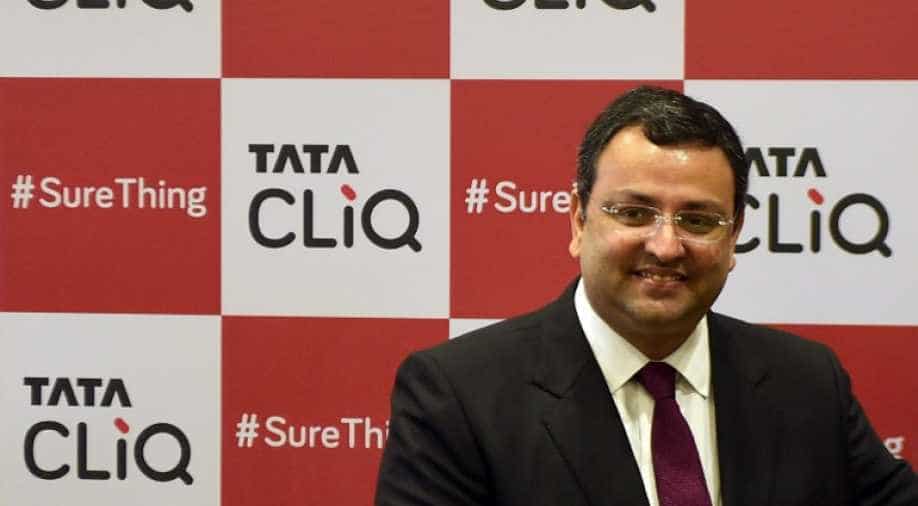 Mistry singled out one investment in Piaggio Aero, promoted by one of Ratan Tata's friends, as a "distressing" case in this context as Tata Sons had to exit at a commercial loss of Rs 1,150 crore. Photograph:( AFP )

Mistry called it a "brazen attempt to mislead" public and shareholders, adding that "significant" costs were incurred for corporate jets used by Ratan Tata.

Mistry also said that the replacement of Nira Radia's Vaishnavi Communications with Arun Nanda's Rediffussion Edelman prior to his taking over also contributed to a jump in costs from Rs 40 crore to Rs 60 crore.

"She (Radia) had been replaced by Arun Nanda (Rediffusion Edelman) who had been brought in by Ratan Tata at a cost of Rs 60 crore per year for PR support just prior to Mistry taking charge," a statement released by his office was quoted by PTI.

Mistry said that there had been "fundamental changes" in compensation to the leadership in the last five years of Ratan Tata's chairmanship.

"Mistry did not approach any of the businesses with a view to do a quick cleansing so that he could immediately demonstrate decent results going forward," the statement released today added.

According to the PTI report, Mistry singled out one investment in Piaggio Aero, promoted by a friend of Ratan Tata, calling it a "distressing" case leading to Tata Sons exiting at a commercial loss of Rs 1,150 crore.

"This was after the efforts of Bharat Vasani and Farokh Subedar, who managed to recover Rs 1,500 crore, overcoming the objections of Mr. Ratan Tata who in contrast favoured increasing investments in that company. Today, the company is, for all practical purposes, nearly bankrupt," the statement said.

This is the second time that Mistry is responding to accusations by Tata Sons.