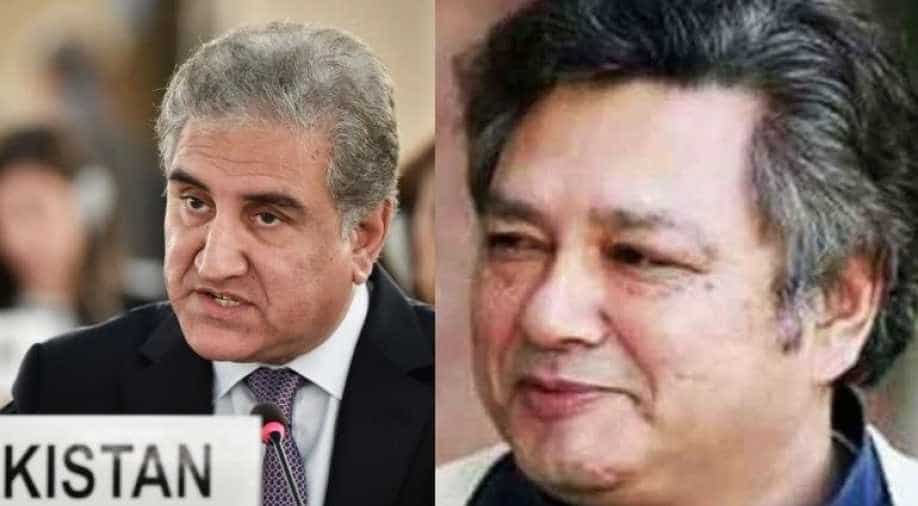 According to Bol News, Khan and Qureshi exchanged bitter words, after which the foreign minister slapped Khan.

Outside the PM’s office, Azam Khan stopped Qureshi from entering the premises, after which Qureshi reportedly slapped him.

It was also reported that Qureshi was called by Prime Minister Imran Khan yesterday to mark two years of his term’s completion. Khan had then stopped Qureshi claiming he had no information from the PM to let him in, and this is what escalated into a slap in the face.