Pakistan: The country that influences conflict in Afghanistan 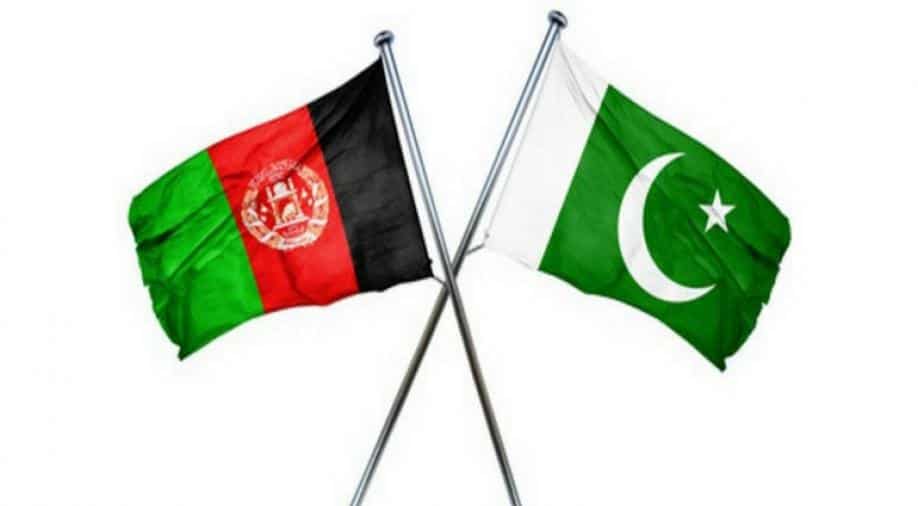 Pakistan's support to the Taliban is no secret

We cannot discuss future of Afghanistan without talking about Pakistan. It is a country that drives the conflict in Afghanistan. It has always supported Taliban and its proxies.

Pakistan's support to the Taliban is no secret.

According to one claim, the ISI's proxy war has killed more than 124,000 people in Afghanistan. Islamabad, or more accurately, Rawalpindi's influence with the Taliban is the reason why Pakistan has a seat at the table when future of Afghanistan is discussed.

He said that blame would fall squarely on one party for any escalation in violence.

Kabul has sent a warning to Islamabad saying that if it attempts escalation through the proxies, there will be a fierce pushback.

India shares similar worries. EAM was quite vocal about New Delhi's concerns over Pakistan. He said any solution must be backed up by all neighbours and not just a single party that likes to talk with force.

Supporting terrorism in Afghanistan and other countries has also had an effect on Pakistan. The terror-mongers and those who want to provide them safe havens gained importance in Pakistan's decision-making machinery. Ending support to terrorism is in the interest of Pakistan itself.