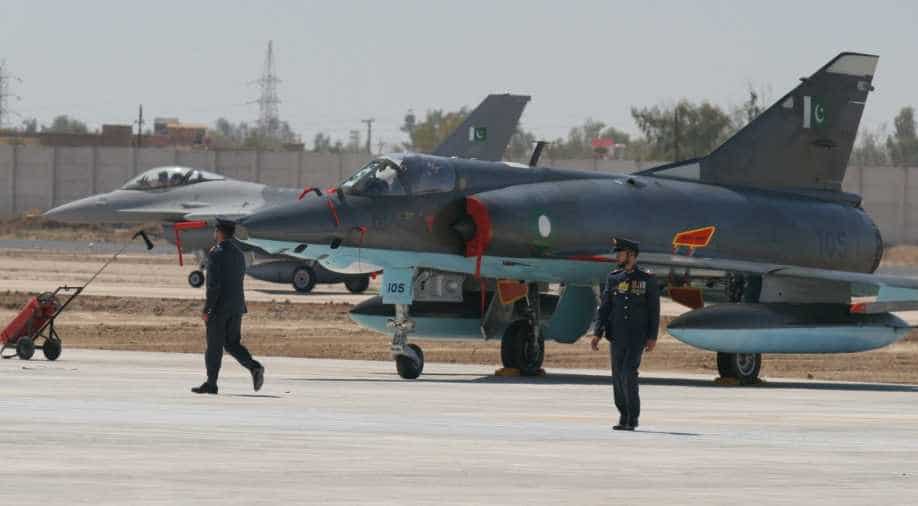 Quoting sources, Pakistan's Samaa reported that all PAF forward bases are now fully operational and the Mirage jets are now part of the drills.

The Indian Air Force rejected Pakistan's claims of flying jet fighters over Siachen on the Indian side, ANI reported.

Chief of air staff, Sohail Aman, visited the Skardu forward base along with the top brass of the Pakistan Air Force.

Aman met the pilots and technical staff of the fighting force and flew a Mirage jet himself.

This comes after the Indian Army said yesterday that it had launched "punitive fire assaults" on Pakistani positions across the Line of Control, inflicting "some damage", days after two of its troopers were beheaded.

The Indian Army released a video of the military action which showed some structures in a forested area crumbling in a heap under the impact of repeated shelling.

The Pakistan Army, however, dismissed the Indian Army's claims as "false".