India to fund reconstruction of 300-year-old temple in Bangladesh 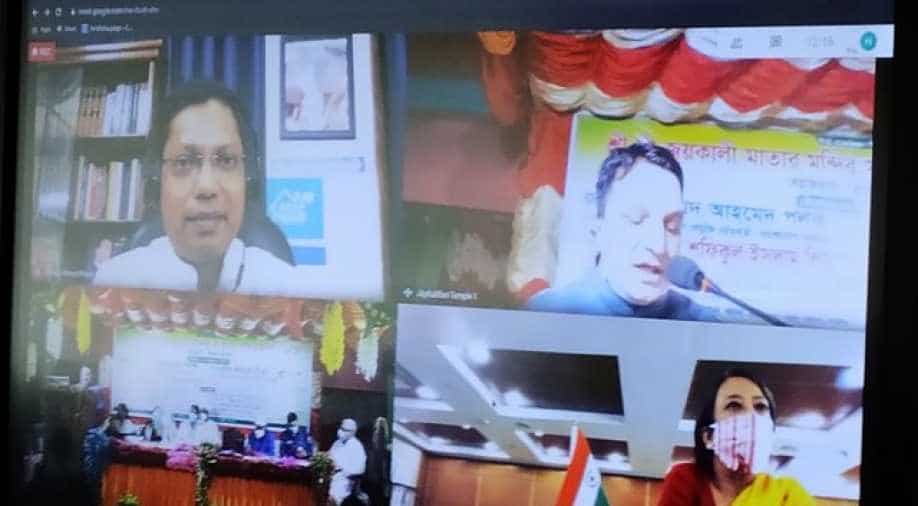 Speaking at the event Indian envoy said, “The High Commission of India is pleased to have supported the renovation of one of the oldest temples of Bangladesh, the Sree Sree Joy Kali Matar Temple in Natore.

The Bangladeshi Minister said, “We will build Natore as a role model of development. In this endeavour, our friendly neighbour India will continue to stand by our side in the coming days."

Sree Sree JoyKali Matar temple is one of the oldest temples situated in Natore, Bangladesh and was built in the beginning of 18th century by Dayaram Roy, Dewan of Queen Bhahani of Natore and the founder of Dighapatia Royal Family. The compound of the temple also houses a Lord Shiva temple.

Durga and Kali Puja are celebrated every year at the temple.

India is also funding the construction of Ramakrishna Temple, Restoration of Sree Sree Anandomoyee Kali Mata Mandir in the country.