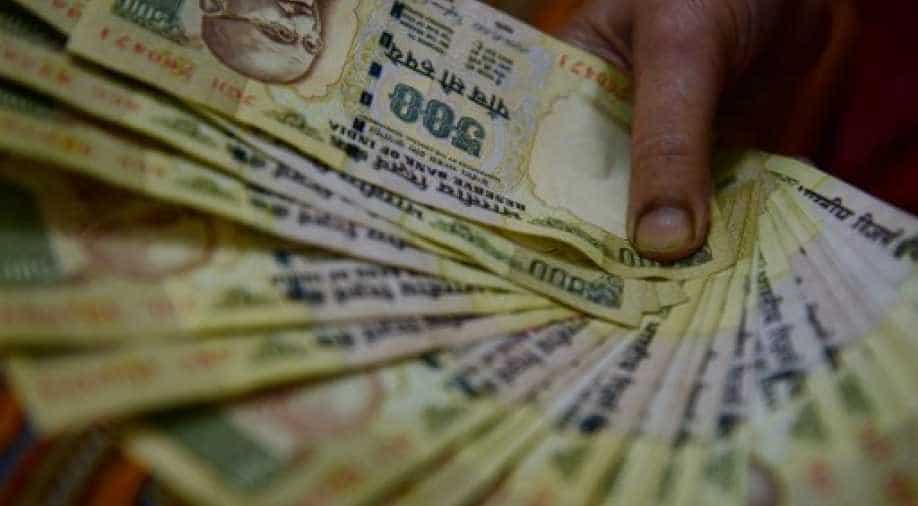 The top bureaucrat of India's southern state of Tamil Nadu has been removed by the government, a day after his residence and properties belonging to his family were raided by taxmen over graft charges.

The police raided properties belonging to P Rama Mohana Rao and his kin due to his suspected close links to mining baron Sekar Reddy.

Rao will be replaced by Girija Vaidyanathan as the chief secretary of Tamil Nadu.

Investigators raided Rao's house after they found documents from Reddy's house, suggesting a close nexus between the businessman and Rao. They had similarly raided Reddy's house earlier this month and found Rs 132 crore in cash and 177 kilograms of gold stashed away in his residence. It was during the raid that they found documents linking the businessman and the bureaucrat.

“Reddy had direct access to both Rao and a senior politician of the ruling party. We couldn’t raid the politician as we don’t have enough evidence to link him to the illegal transactions,” said another senior official, The Indian Express reported.

Rao is also believed to be close to the ruling All India Anna Dravida Munnetra Kazhagam (AIADMK) party. He served as the recently-deceased Jayalalithaa's secretary before superseding his seniors to be the chief secretary of the then chief minister.