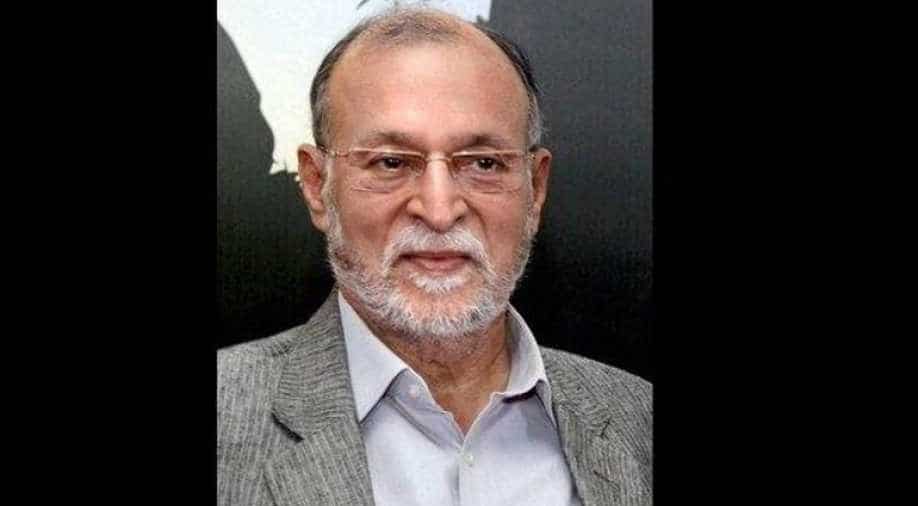 Baijal, a 1969 batch Indian Administrative Service (IAS) officer of the Union Territories cadre, was removed as union home secretary when the UPA government assumed power in May 2004.

The former bureaucrat has also been the vice-chairman of the Delhi Development Authority (DDA) and had headed key public sector companies like Prasar Bharti and Indian Airlines.