Eyebrows raised as after Hafiz Saeed, Lakhvi gets 'basic expense' approval from UNSC over Pakistan's request 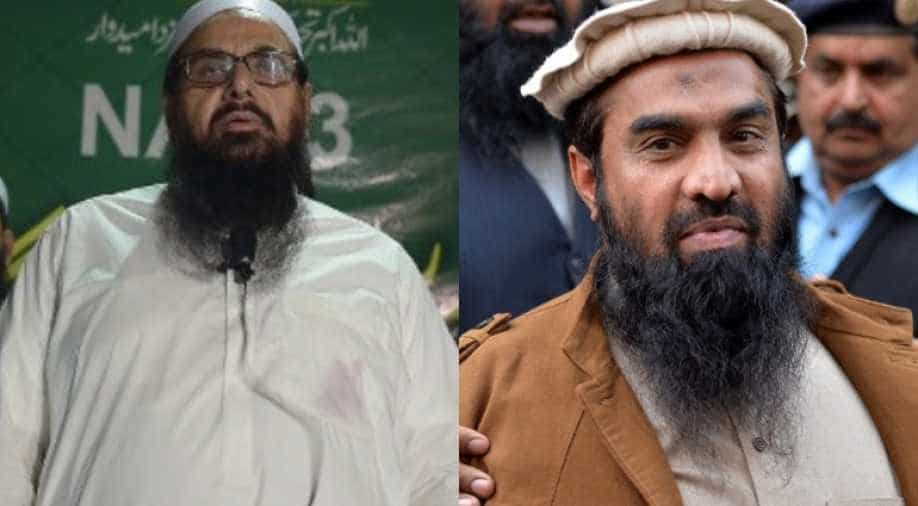 The 'basic' expense is 1.5 lakh Pakistani rupees per month, which is equivalent in cost of living terms to about USD 6,500 in New York per month.

The United Nations Security Council (UNSC) has given approval for "basic expense" for Lakshar-e-Taiba's leader Zakiur Rehman Lakhvi and Mahmood Sultan Bashiruddin, a Pakistani nuclear engineer. Both have been listed by the UN as international terrorists. Lakhvi had a role in the 26/11 Mumbai terror attacks, while Sultan, once at the Pakistan Atomic Energy Commission came under the scanner for his meetings with Al Qaeda's Osama Bin Laden. Sultan has been awarded Sitara-i-Imtiaz, the third-highest civilian award of Pakistan. There may be more such developments coming.

Has it happened before?

Yes. Pakistan had gone to United Nations Security Council for Hafiz Saeed last year to get his basic expense with the body approving Islamabad's request. Saeed is responsible for 26/11 Mumbai attack and has a bounty of $10 million on him by the US. Pakistan has said that such "an exemption was in line with the established procedures and practices of the UNSC 1267 Sanctions Committee".

What is a basic expense for UN Listed terrorists?

According to the security council resolution, asset freeze exemptions can be granted for what is called basic expenses. These include provisions such as payment for foodstuff, rent or mortgage, medicines and medical treatment, taxes, insurance premiums, and public utility charges, or exclusively for payment of reasonable professional fees and reimbursement of incurred expenses associated with the provision of legal services, etc. 1267 sanctions include three impacts--Assets Freeze, Travel Ban and Arms Embargo.

What is the procedure?

The procedure is that someone puts in a request with the 1267 UNSC Committee, and then if all 15 members do not object within three days, approval is granted. In this case, the request came from the Imran Khan government. The provision that all 15 members should object, thus disapproval of the request requires unanimity.  Even if one or two or even 14 members objected, it would still have come through because of this requirement.

Why did no one object to it?

UNSC committee members generally do not disapprove of basic expense requests unless they are blatantly disproportionate, because it goes into all the humanitarian and human rights angles.

For someone like Pakistan, it is gaming the system, using the UN Loopholes. Technically and procedurally they are well within their rights. Understanding is, Pakistan is not paying Lashkar. They are using the loophole to allow Lashkar to draw its own funds from its bank accounts which are frozen.