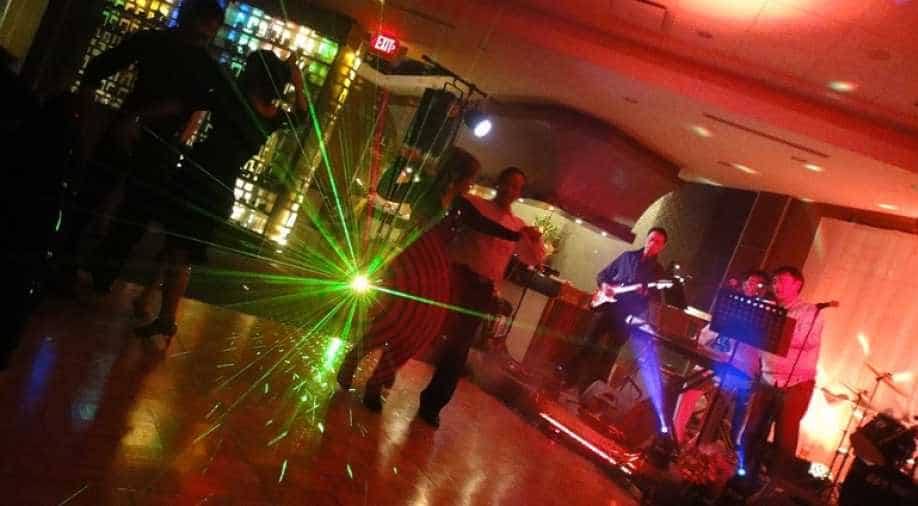 Several bars in Mumbai and Delhi have resorted to distribution of children?s notes in exchange of currency notes, but bars in Kolkata are yet to catch up with the trend. (Representative Image) Photograph:( Others )

Rupee 500 and 1,000 currency notes might have ceased to be legal tender, but these notes are still dominating most bars across the Indian eastern state of West Bengal.

While dance bars are prohibited in Bengal’s capital, Kolkata, singers get a crooning license and sing songs on request. Often, bar regulars are seen showering notes on these crooners.

Despite the Indian government's announcement to demonetise Rs 500 and Rs 1,000 notes, bars in areas like Baguihati, Keshtopur, Dum Dum, Chinar Park and Chandi Chowk of Kolkata and outskirts are still using the old notes.

For the people who want to use lower denominations of Rs 10 or Rs 100 are allowed exchange of old Rs 500 and Rs 1,000 notes, on the condition that they cannot take any of those notes back home.

“With very few Rs 100 notes available in the market, in the initial days we saw that people would exchange their old notes and get change in return and take a few notes home. But, now we are not allowing that. They have to shower the entire bundle of notes on the crooners. Infact, we keep a close watch on them, whether they take any of those notes home or not,” said a bar owner, requesting anonymity.

However, regulars at the bar make the payment either through cards or with new currency notes. “We are not accepting any payments in the old tender. But, whatever they shower on the crooners in the old tender is deposited by the crooner themselves in their bank accounts,” the bar owner added.

Several bars in Mumbai and Delhi have resorted to distribution of children’s notes in exchange of currency notes, but bars in Kolkata are yet to catch up with the trend.