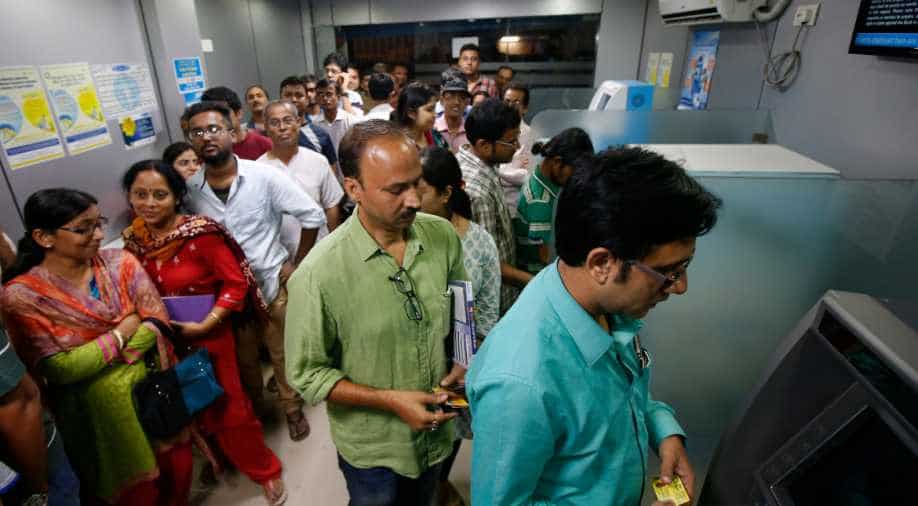 People wait to withdraw and deposit their money at an ATM kiosk in Kolkata, India. Photograph:( Reuters )

Young working professionals to pensioners, a large number of people queued up at banks across the country on the first pay day after the government announced its demonetisation move.

Even three weeks after the decision, people continued to face a cash crunch with many ATMs displaying 'No Cash' notice.

Top government officials say special efforts are being made to pump in additional cash into banks to meet the heavy demand for currency notes on account of salary withdrawal.

The Reserve Bank has been asked to ensure adequate supply of new Rs 500 notes at banks.

The country's currency printing presses have been working overtime but there is still a lag of 21 days for notes to reach the market.

Queues at the banks were relatively longer as many people wished to withdraw the maximum amount for their family expenses over the next few days.

"Our bank accounts are refilled but our pockets are mostly empty. Let's see if we have some luck," a young IT employee said outside an ATM outlet in Salt Lake, Kolkata's IT hub.

"Withdrawal at ATM is limited. I need bigger amount to run my family expenses. That`s why I am planning to withdraw Rs 24.000 from the bank," said another man standing in a queue at a nationalised bank since 7.30 am.

In Kerala, finance minister Thomas Issac said the government employees and pensioners will be able to withdraw only Rs 24,000 cash a week.

He said the government staff and pensioners will have to move bank or treasury in person as sufficient notes were not available for disbursement of complete salaries.

"The banks have no cash and it is very clear. And, there is no way that they are going to get sufficient cash to pay the full salary. Therefore, the understanding is that the salary and pension will be limited to 24,000 rupees for one time withdrawal. So, over five lakh people are drawing pension from treasury and from banks. They will have to go to their prospective banks and treasury, especially to withdraw money," he said.

He added that there were around 10 lakh employees and pensioners in the state and more than half of them drew their salaries through banks 4.5 lakh through treasury accounts and the rest about 50,000 in cash. 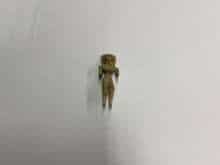 US returns 192 stolen artifacts worth $3.4mn to Pakistan; 7 found guilty of theft, trafficking