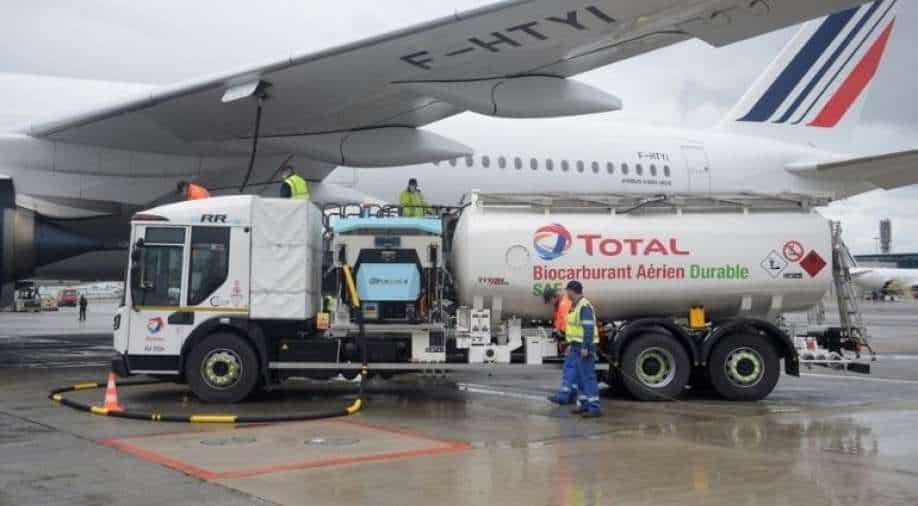 As synthetic kerosene releases no more CO2 into the atmosphere during combustion than it has removed during production, this fuel can be described as carbon-neutral

On Monday, German officials unveiled what they claimed would be the world's first commercial synthetic kerosene plant in a bid to reduce the climate impact of flying.

Located near Germany's northwest border with the Netherlands, the facility in Werlte will produce hydrogen using water and electricity from nearby wind farms. With the addition of carbon dioxide, hydrogen is converted into crude, which is then refined into jet fuel.

About 2.5% of global carbon dioxide emissions, a greenhouse gas that contributes to global warming, come from the aviation industry. In spite of the trend to electrify other forms of transportation, making large, battery-powered planes remains an extremely daunting task.

According to experts, using e-fuels to replace fossil fuels without requiring substantial modifications to aircraft could be a solution to the problem.

As synthetic kerosene releases no more CO2 into the atmosphere during combustion than it has removed during production, this fuel can be described as carbon-neutral.

As of early next year, this new plant will be capable of producing only a small quantity of eight barrels per day. Comparatively, in 2019, commercial airlines around the world consumed almost 2.3 billion barrels of kerosene.

While the amount of oil it can produce would only be enough to fill one small passenger plane once every three weeks.

The organisations behind the project say their goal is to help demonstrate that the process can be technologically feasible and, with enough demand, once scaled up, it can also prove to be economically viable.

Atmosfair, a German non-profit group is this project's leader. The group offers companies and individuals means to neutralize carbon emissions. Germany's national carrier Lufthansa will be the first to use the synthetic kerosene or e-fuel, produced at this plant, which was built with engineering giant Siemens' help.