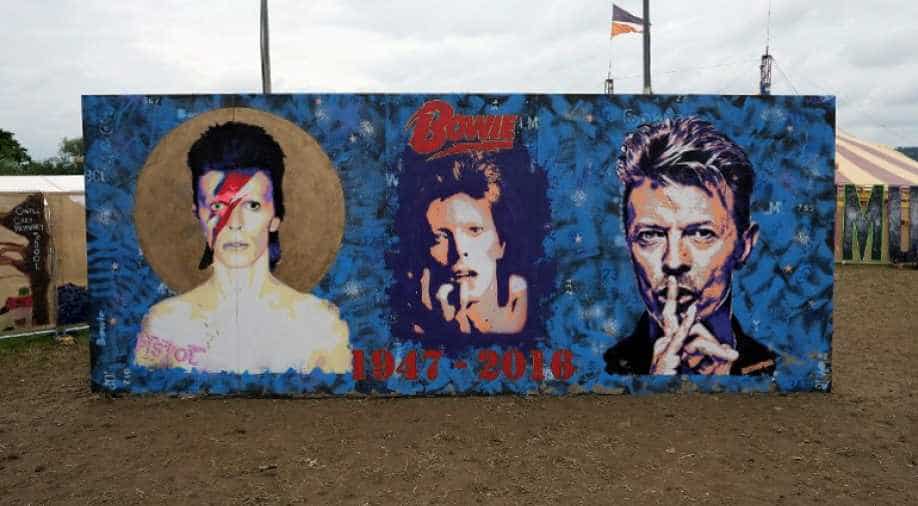 David Bowie: He died on January 10, just two days after releasing an acclaimed album, 'Blackstar', on his 69th birthday. Bowie, musically innovative until the end, had been battling cancer but his illness was known to few outside his family. Photograph:( AFP )

Nearly a year after David Bowie's death at age of 69, Columbia Records has released a new EP by the musician to mark his 70th birth anniversary on January 8.

The EP titled "No Plan" contains "Lazarus" from his last album "Blackstar" and three never-before-heard tracks of the musician, accompanied by a new music video, reported AceShowbiz.

Directed by Tom Hingston, the video is heavily influenced by Bowie's 1976 film "The Man Who Fell to Earth", while its visuals feature a row of TV sets in a store showcasing the song's lyrics during a rainy evening.