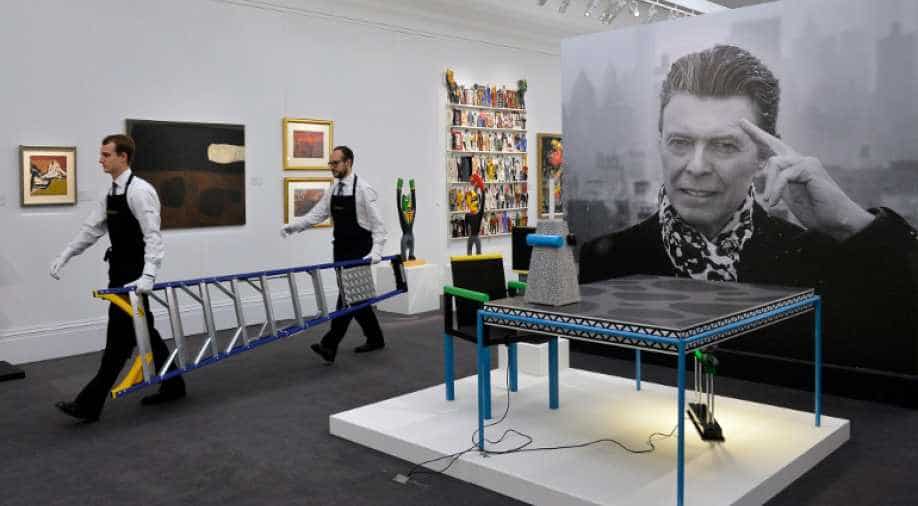 Friends and musicians who played with David Bowie are to gather in London for a concert in January marking what would have been his 70th birthday, organizers announced on Monday.

Called "Celebrating David Bowie," the concert is organised by Gary Oldman, a British actor and close Bowie friend, and will take place in Bowie`s Brixton, London birthplace on Jan. 8, according to the late singer's website.

The show will come almost a year after Bowie's death from cancer on January 10. Proceeds will go to the Children & the Arts charity.

Organisers said the concert will feature some 30 musicians who played on Bowie's various albums and world tours over the years. They will play "Bowie music, Bowie style."

"This is the first and last time this inner circle will do anything like this and these shows are likely to be the last time that they perform his music together; sadly, this may be the closest anyone will come to a David Bowie live experience ever again," the announcement said.

Similar concerts in other world cities that "have a strong connection" with Bowie are also planned, but the website gave no details.