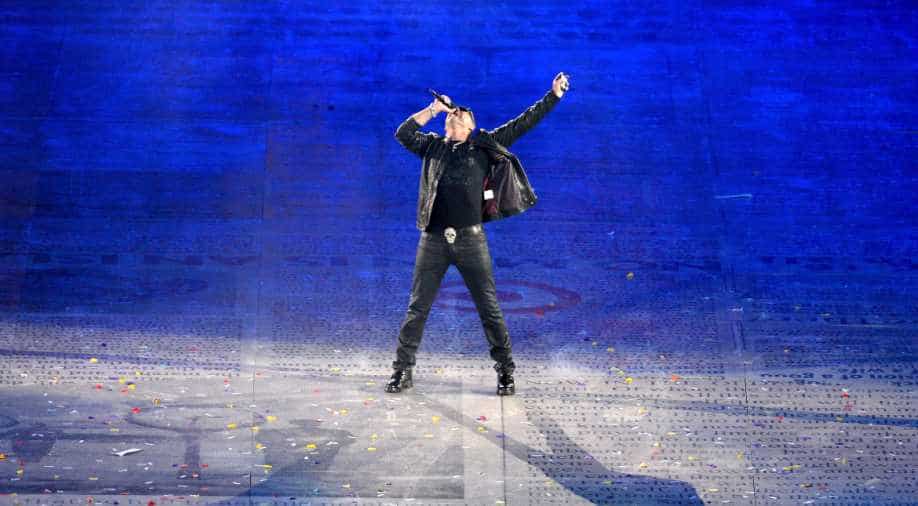 British singer George Michael performs during the closing ceremony of the 2012 London Olympic Games at the Olympic stadium in London on August 12, 2012. Photograph:( AFP )

"It is with great sadness that we can confirm our beloved son, brother and friend George passed away peacefully at home over the Christmas period," the publicist said in a statement.

Thames Valley police said an ambulance service had attended Michael's property at 1342 GMT on Sunday and a 53-year-old man was found dead on the scene.

"At this stage the death is being treated as unexplained but not suspicious. A post-mortem will be undertaken in due course," the police said.

Madonna posted a video of herself presenting Michael with an award and wrote: "Farewell my Friend! Another Great Artist leaves us."

Michael rose to fame with the band Wham with his school friend Andrew Ridgeley, before he went solo in 1986, producing his best known hits "Last Christmas", "Freedom", "Careless Whisper" and "Wake Me Up Before You Go Go". 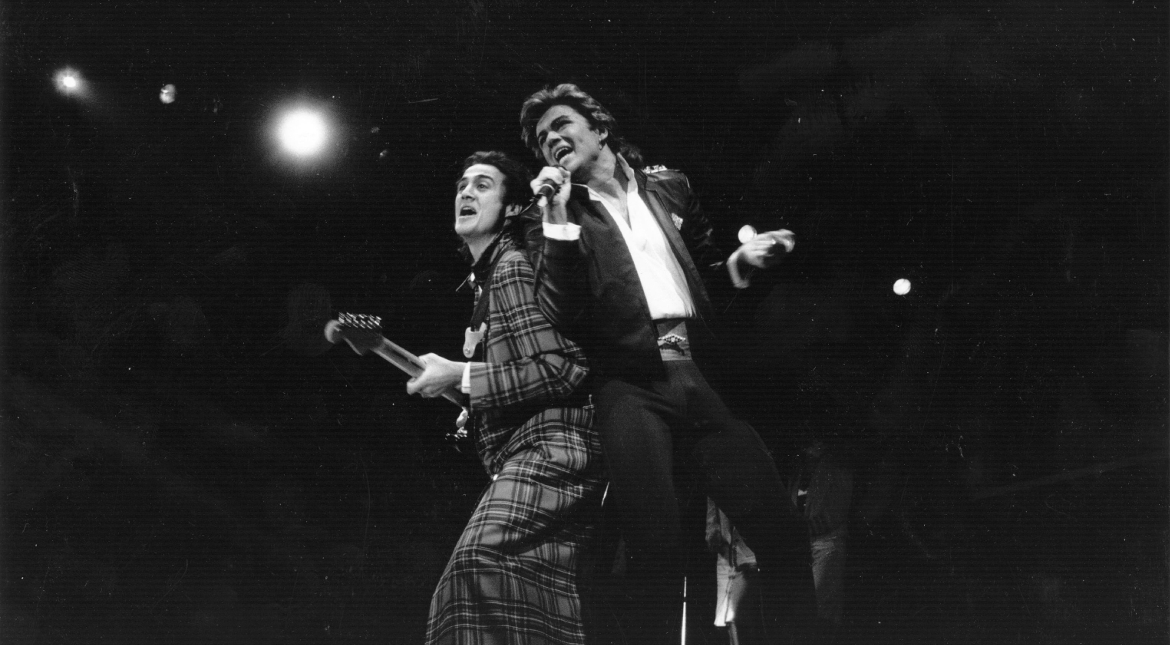 In a career spanning over three decades, he sold more than 100 million albums.

He was due to release a documentary in 2017, and was also working with producer and songwriter Naughty Boy aka Shahid Khan to release a new album next year. 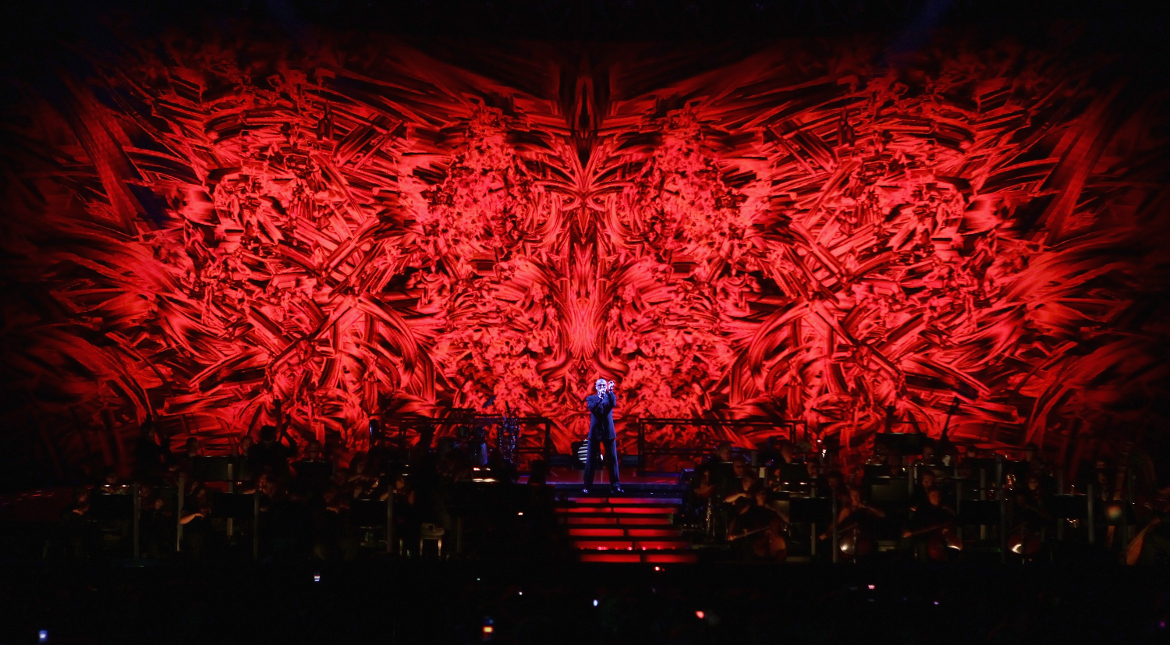 He was a two-time Grammie winner and three Brits.

Singer Elton John posted a picture of himself with Michael on Instagram with a caption: "I am in deep shock. I have lost a beloved friend - the kindest, most generous soul and a brilliant artist."

Madonna posted a video of herself presenting Michael with an award and wrote: "Farewell my Friend! Another Great Artist leaves us."

Duran Duran, Michael's contemporary in the 1980's posted on the official Twitter account, "2016 - loss of another talented soul. All our love and sympathy to George Michael's family."

Messages for the pop star also poured from outside the music faternity with Star Trek actor George Takei paying tribute by remembering his greatest hits: "Rest with the glittering stars, George Michael.You've found your Freedom, your Faith. It was your Last Christmas, and we shall miss you." 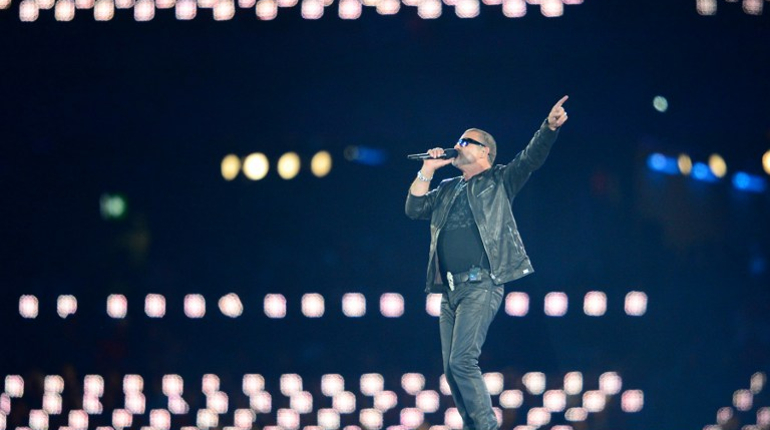 British singer George Michael performs during the closing ceremony of the 2012 London Olympic Games at the Olympic stadium in London on August 12, 2012. (AFP)

After years of speculation, Michael came out as gay in 1998 after being arrested for committing a lewd act in the public toilet of a Los Angeles park.

This was a first of the many incidents casting a shadow over his music career. 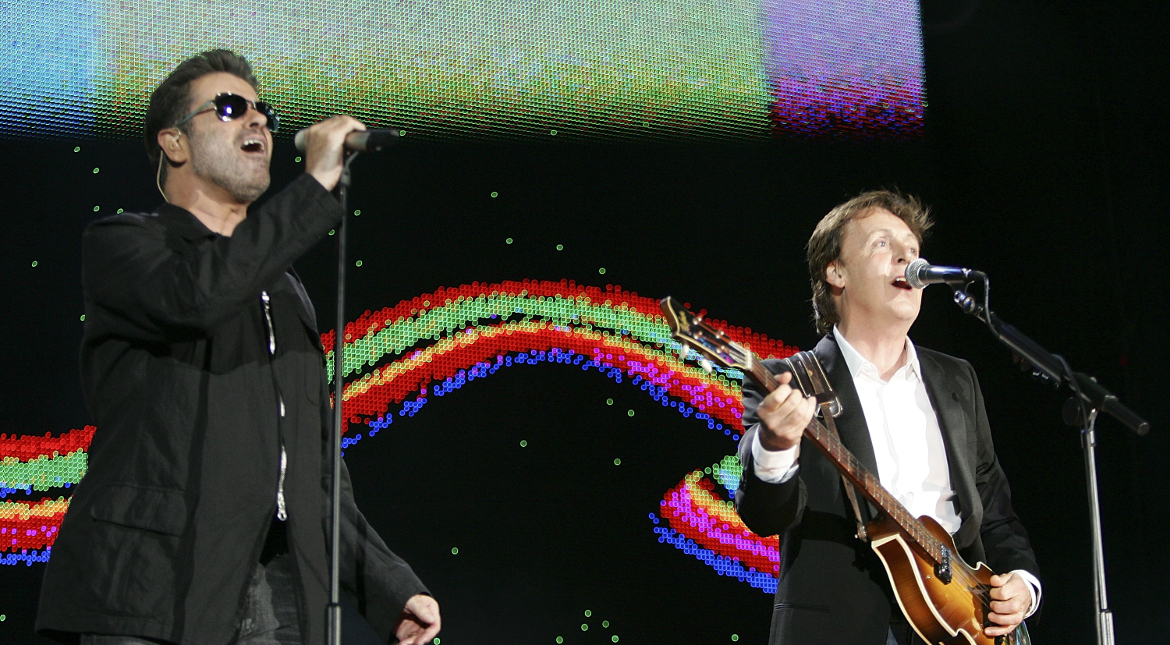 He dabbled in cannabis and crack cocaine and in 2010 was sentenced to eight weeks in jail after crashing his car into a London shop while under the influence of cannabis and prescription medication.

In 2011, he spent weeks in hospital in Vienna suffering from pneimonia and came close to dying.

His last album "Symphonica" released in 2014, topped the charts.