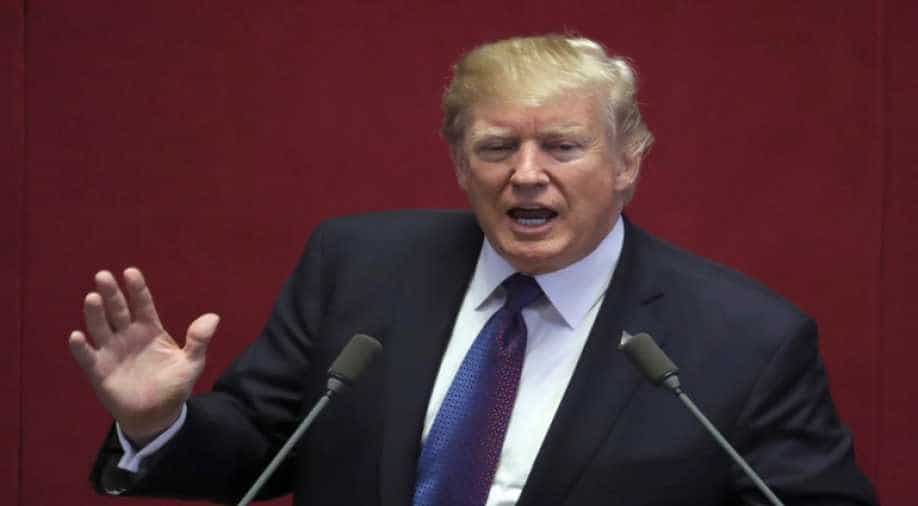 The Delhi transport minister Kailash Gehlot on Saturday afternoon said that odd-even car rationing scheme has been called off for the time being. The scheme, proposed by the Delhi government, was supposed to be rolled out on Monday.

Pradyuman murder: My son is innocent and tortured by CBI, says father of accused

The father of the class 11 student arrested in connection with the murder of Pradyuman on Saturday accused the CBI of torturing his son. However, the CBI denied the allegations. The Class 11 student, who has been sent to Faridabad observation home until the next hearing on 22nd November, said that his son was completely innocent and got nothing to do with the murder.

Trump begged for a war during his Asia trip: North Korea

North Korea said on Saturday that U.S. President Donald Trump's first trip to Asia showed he was a "destroyer" and he had begged for war on the Korean peninsula. The North's state-run television KRT also said the Trump's current trip was "nothing more than a war-dealer's business of taking money from its allies' pockets", quoting a statement released by its foreign ministry.

Opposition National Conference president Farooq Abdullah on Saturday claimed that Pakistan-occupied Kashmir (PoK) belongs to Pakistan and "this won't change" no matter how many wars India and Pakistan fight against each other. Talk of an independent Kashmir was "wrong" as the Valley is landlocked and surrounded by three nuclear powers -- China, Pakistan and India.

The Congress today claimed credit for the the GST Council's decision to cut tax rates on 178 items of daily use, saying the government was forced to do so due to the pressure mounted by party vice-president Rahul Gandhi and the "huge response" his campaign had been receiving in poll-bound Gujarat.