Odd-even has been called off for now: Delhi transport minister 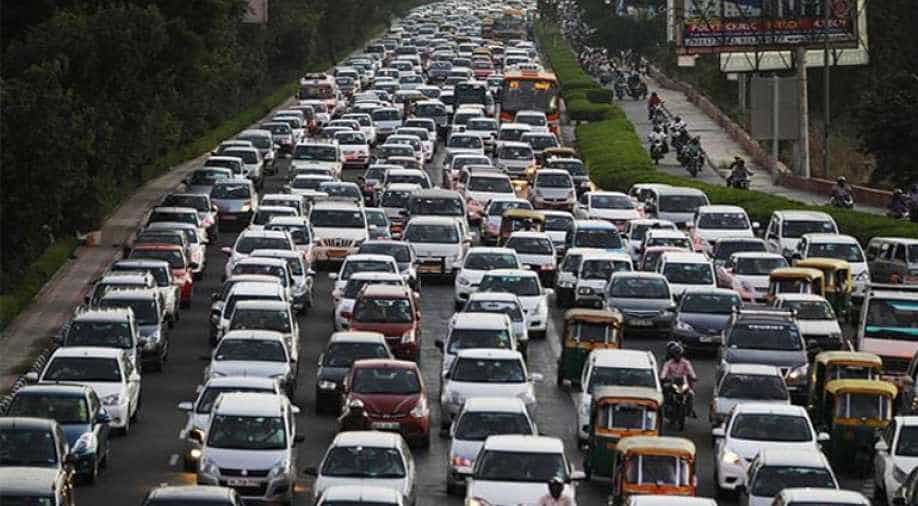 The Delhi transport minister Kailash Gehlot on Saturday afternoon said that odd-even car rationing scheme has been called off for the time being.

"In light of the two conditions laid out by National Green Tribunal (NGT) on two-wheelers and women, at the moment we are calling it off. We will go back to NGT on Monday, file a review petition for them to reconsider their decision regarding the two,'' added Gehlot.

#OddEven has been called off for now: Kailash Gehlot, Delhi Transport Minister pic.twitter.com/2ZXzO0qHGZ

The scheme, proposed by the Delhi government, was supposed to be rolled out on Monday.

Earlier giving its nod to the scheme, the NGT said that there would be no exemptions for two-wheelers, women, or government servants, as was the case the last time the scheme was rolled out.

Emergency vehicles, however, will be exempted, the NGT stated while giving its nod for the scheme.