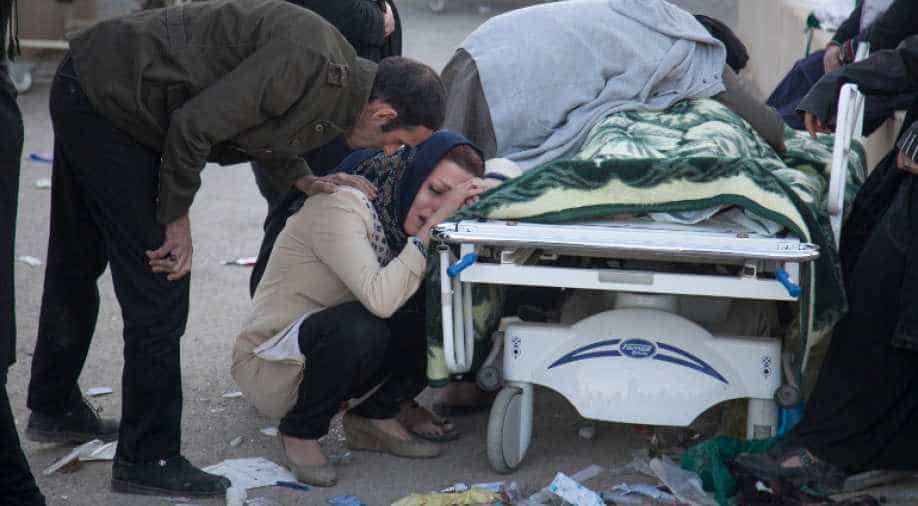 At least 332 people were killed in Iran and Iraq when a magnitude 7.3 earthquake jolted the region. Photograph:( AFP )

Indian Prime Minister Narendra Modi on Monday said that he wants to make India a global manufacturing hub and Indian youngsters job creators while speaking at the ASEAN Business and Investment Summit in Manila.

The Supreme Court on Monday issued notices to the Center, Uttar Pradesh, Punjab, Haryana and Delhi governments on the petition on stubble burning and dust pollution. Stating that it's an emergency situation, the Supreme Court sought expeditious action from the authorities.

At least 332 people were killed in Iran and Iraq when a magnitude 7.3 earthquake jolted the region on Sunday, state media in the two countries said, and rescuers were searching for dozens trapped under rubble in the mountainous area.

One last chance for Italy to qualify for Football World Cup

Beleaguered Italy coach Gian Piero Ventura said his team would try to qualify for the World Cup by “playing football” after their ill-tempered playoff first leg against Sweden.