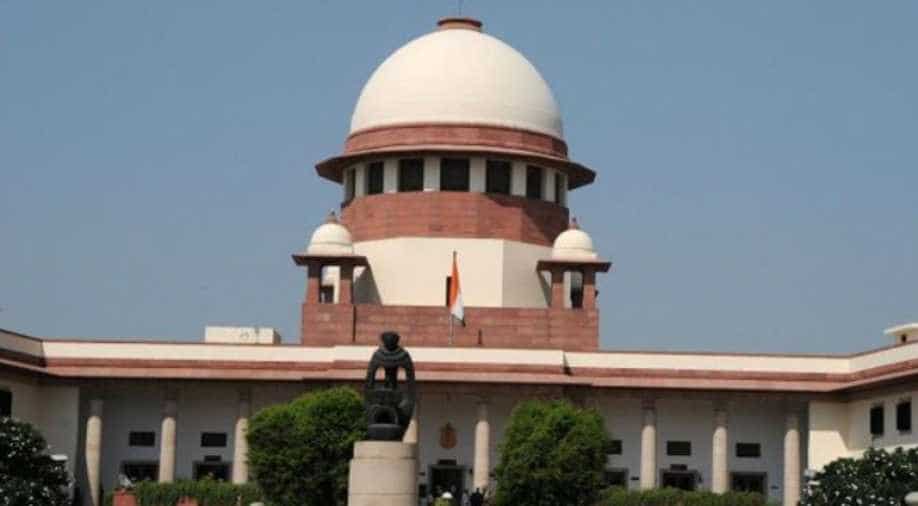 The Supreme Court on Monday issued notices to the Center, Uttar Pradesh, Punjab, Haryana and Delhi governments on the petition on stubble burning and dust pollution.

Stating that it's an emergency situation, the Supreme Court sought expeditious action from the authorities.

The court also said that there will be no stay on matters pertaining to pollution which is going on before any other court.

The Supreme Court was hearing a plea seeking to curb rising pollution in Delhi and the National Capital Region (NCR).

A Bench, comprising Chief Justice Dipak Misra and Justices A M Khanwilkar and D Y Chandrachud, considered the submission of lawyer R.K. Kapoor that rise in dust particles on roads, stubble burning in Delhi’s neighbouring States like Haryana and Punjab have led to an alarming rise in pollution levels in the NCR and adjoining areas.

“We cannot ignore the pollution,” the Bench said earlier.

The plea sought a direction to the Centre and the States concerned to take steps to curb road dust and stubble burning. It also sought effective implementation of the odd-even car rationing scheme.