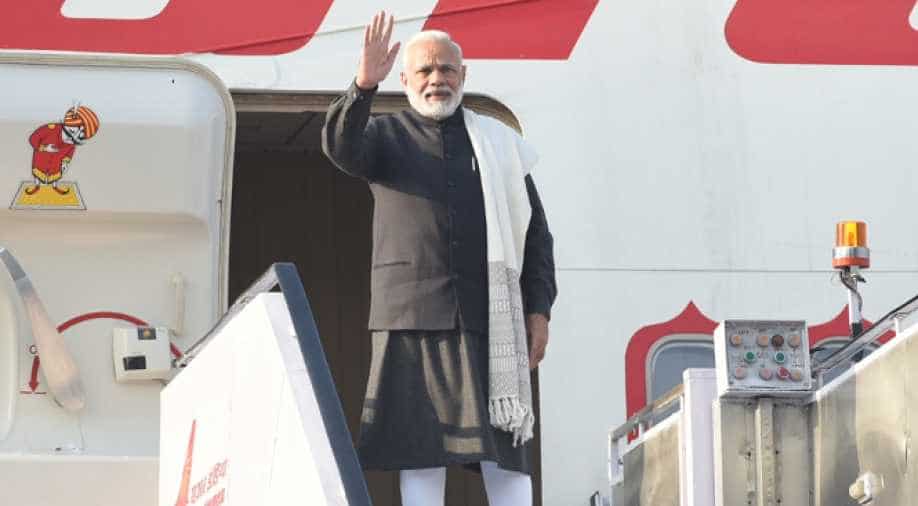 Prime Minister Narendra Modi on Tuesday addressed the plenary session of the 48th edition of the World Economic Forum at Davos in Switzerland. PM Narendra Modi is the first Indian prime minister to attend Davos summit in 20 years.

The BSE Sensex on Tuesday BSE Sensex breached the 36,000 level mark to end at an all-time high at 36, 140 after the International Monetary Fund said India would regain the title as the world's fastest growing major economy in 2018-19.

IMF chief Christine Lagarde today said India must continue with reforms especially in the financial services sector and should urgently focus on broad- based and the true inclusion of women in its economy.

Uddhav Thackeray: Lok Sabha, Maharashtra elections could be held in 2018

Shiv Sena chief Uddhav Thackeray said Tuesday that the next general elections and the elections to the Maharashtra state assembly could be held in December 2018.