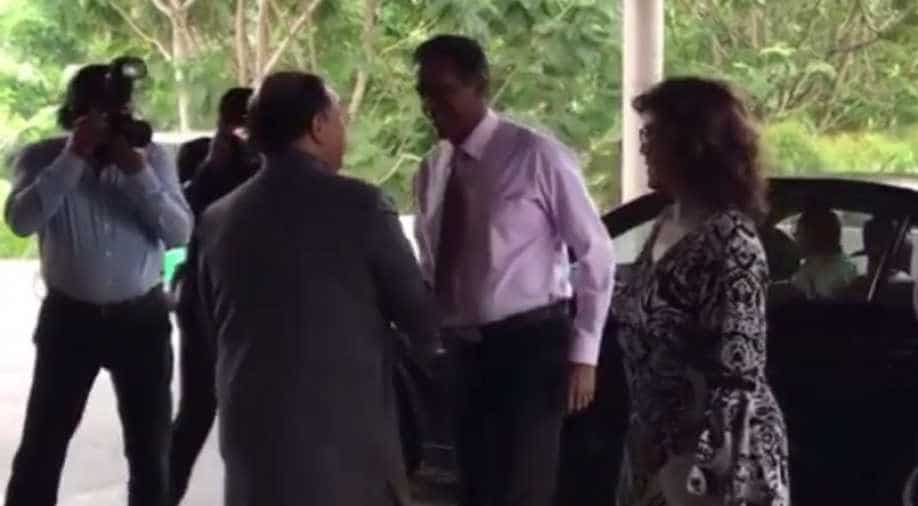 The development comes even as India and Seychelles have been keen to increase bilateral ties.

In a big honour, Seychelles President Danny Faure & Vice president Vincent Meriton both were present at the Republic day reception at the Indian mission in the country's capital Victoria. Indian high commissioner Ausaf Sayeed received both of them.

The development comes even as India and Seychelles have been keen to increase bilateral ties.

President Danny Faure had visited India in June of 2018. During the visit, India handed over a Second Dornier Aircraft to President of Seychelles and announced credit line of US $ 100 million for Seychelles.

India is developing facilities on Assumption Island and it will be owned by Seychelles and jointly managed by both sides.

In an interview to WION, Seychelles president had backed the plan. He said, " to have a facility on that island, it is important because of what is happening around in our waters".

The Indian Prime Minister during the visit of President of Seychelles in the press statement at Hyderabad house had said, "We agree to work together on the Assumption Island project keeping in mind each other’s interest in this regard."

During the visit, the Coastal Surveillance Radar System (CSRS) Project was inaugurated.