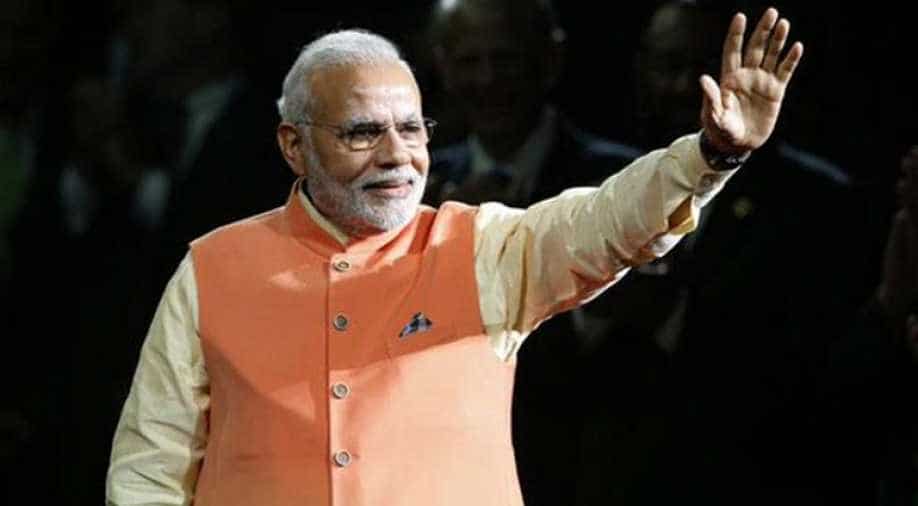 Around 53,769 persons were interviewed globally with each country having a representative sample of around 1,000 men and women who were interviewed either face-to-face, or via phone, or through online mediums.

The survey began in October and respondents' results were completed by December 2017.

This is the highest rank any Indian Prime Minister has ever achieved in the GIA Global pools. Modi was ranked fifth in the 2015 polls with a Nett score (negative rating subtracted from positive rating) of four which doubled this year with eight.

Prime Minister Modi will be on a two-day visit to Davos, Switzerland, to attend the World Economic Forum (WEF) meeting between January 22 and 23.