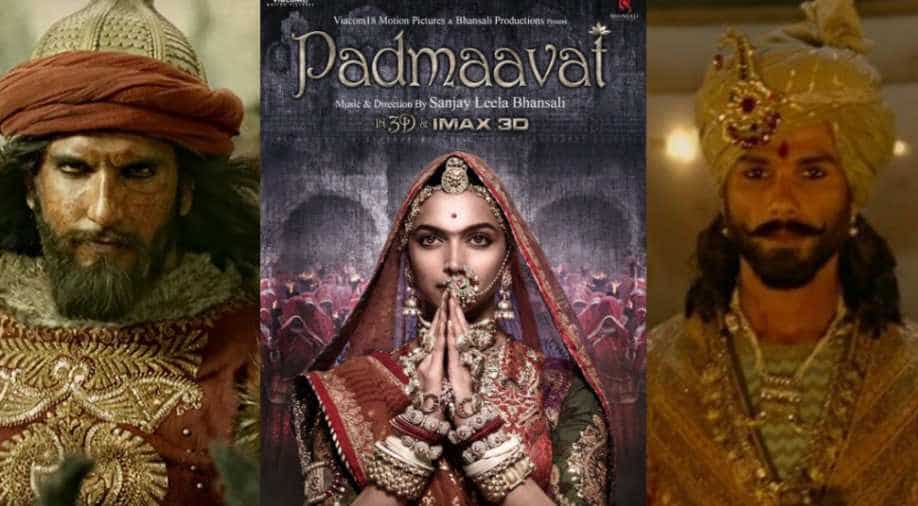 Gujarat was one among the four states to ban from releasing before the Supreme Court’s order. Photograph:( Zee News Network )

Despite Supreme Court order on Padmaavat, protest turned violent in Gujarat on Sunday over the screening of Sanjay Leela Bhansali's upcoming controversial film.

The situation turned grim after protestors burned buses and resorted to violence in Gandhinagar, Mehsana and Ahmedabad districts.

To avoid any untoward incident, the Ahmedabad Police Commissioner issued a notification stating that those protesting near multiplexes, malls will be booked under section 308 of IPC (attempt to commit culpable homicide).

However, some multiplex owners have already indicated they might not screen the film over continuous threats of vandalism by Karni Sena and other similar groups.

Slated to hit theatres on January 25, the film has been witnessing backlash from fringe groups, including Shri Rajput Karni Sena, in various states.

The BJP governed state was one among the four which banned the film from releasing before the Supreme Court’s order.

Rajasthan, Madhya Pradesh and Haryana were the other three states to earlier ban the film's release.