Our country should not become like Syria: Sri Sri Ravi Shankar 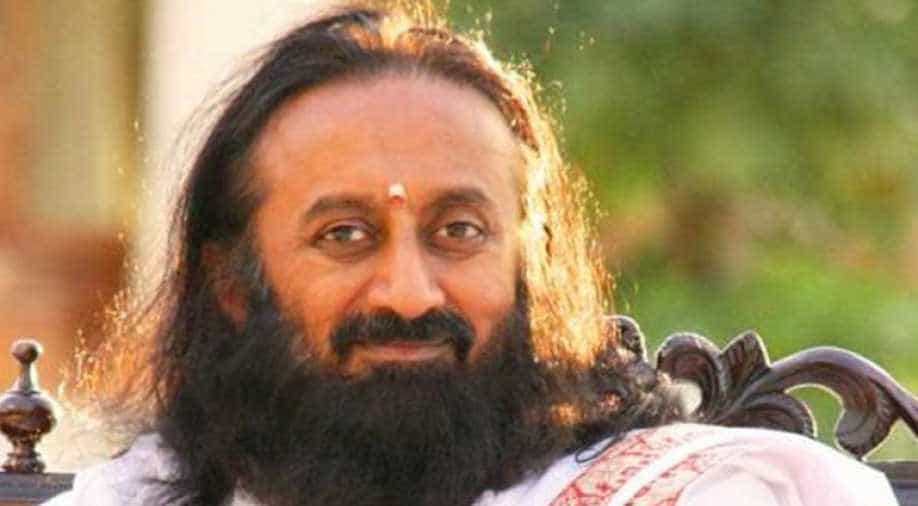 Sri Sri Ravi Shankar, who has been trying hard to resolve the Ayodhya Babri dispute outside the Supreme Court has said on Monday that situations like Syria should not arise in the country.

According to media reports, the spiritual leader said that Ayodhya is not the religious place of Muslim community and therefore they should not stake claim over it.

He also added that Islam never allows the building of a mosque on a conflicted land.

Sri Sri Ravi Shankar said that the issue will not be resolved even after the Supreme court delivers its verdict, as no group will be ready to accept its loss.

The founder of "Art of Living" has been involved in solving the disputed Ram Mandir and Ayodhya issue since the past one year. The spiritual guru personally met with over 500 leaders in Ayodhya, Bangalore,  Lucknow, Delhi, Hyderabad and Chennai.

The leader also met with the member of the AIMPLB Salman Nadvi.

Ravi Shankar had said earlier that there was a good cooperation in resolving the Ayodhya case from the Muslim community of the country.