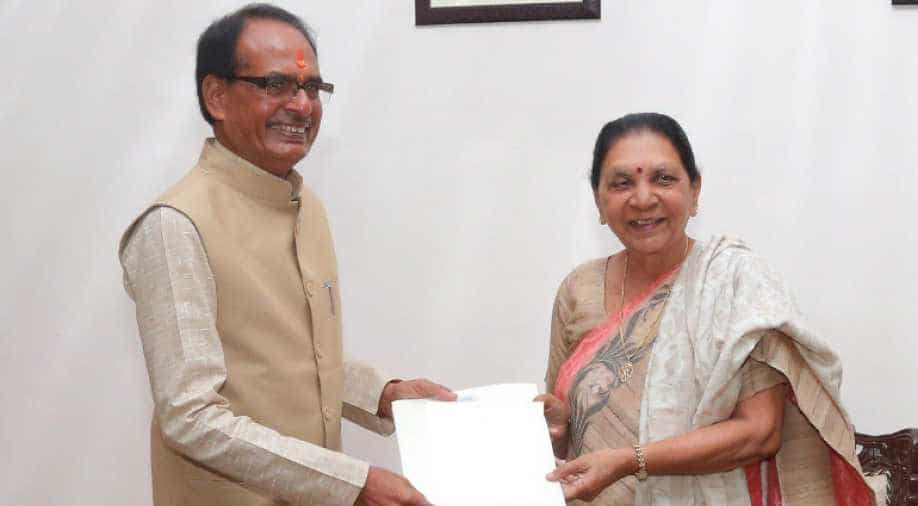 Three-time Madhya Pradesh Chief Minister Shivraj Singh Chouhan Wednesday announced his resignation and said the BJP will not stake claim to form the government in the state.

The Congress emerged as the single largest party in the state by winning 114 seats, two short of a simple majority.

The Bharatiya Janata Party (BJP), which ruled the state for 15 years, got 109 seats.

However, it edged ahead of the Congress in the vote share by a slender margin, bagging 41 per cent of the total votes polled, while the Congress got 40.9 per cent.

Shivraj Singh Chouhan: Ab mein mukt hoon, I am free. I have tendered my resignation to the honourable Governor. The responsibility of defeat is totally mine. I have congratulated Kamal Nath ji pic.twitter.com/Zuek1cSGGa

Chouhan was the state's longest-serving chief minister since 2005.