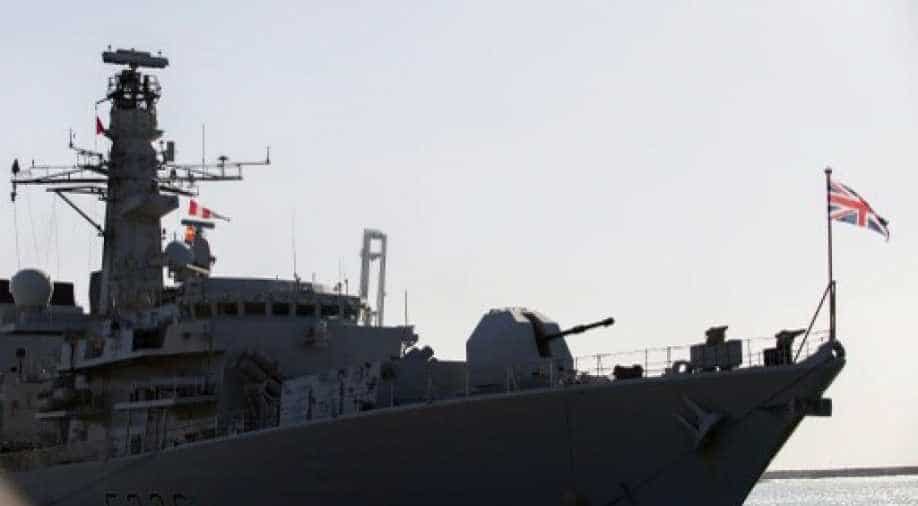 As India scrambles to counter China's expanding footprint in Sri Lanka, negotiation over a military pact with the US threatens to split the strategically located Indian Ocean island's polity again.

Britain and the United States will regret detaining an Iranian oil tanker, a deputy commander of Iran’s elite Revolutionary Guards said on Thursday, according to the Tasnim news agency.

The French parliament on Thursday passed a law taxing internet giants including Apple and Google in defiance of a probe ordered by President Donald Trump that could trigger reprisal tariffs.

Meghan Markle wanted to be a model at my show: US TV host Wendy Williams

Not many in the people in the world can claim that they know more things about Duchess of Sussex aka Meghan Markle than what is already out in the public.