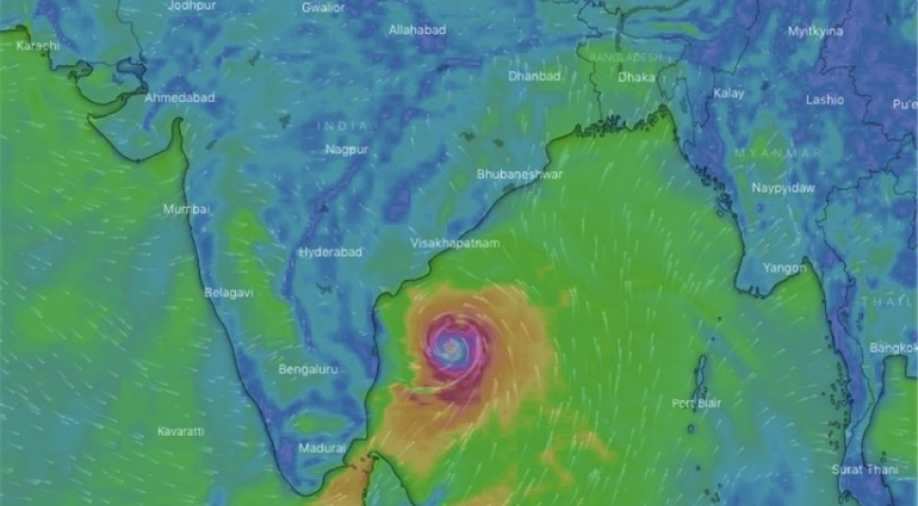 Chinese Vice Premier Liu He was heading to Washington for two days of talks but Trump's insistence that China "broke the deal", and then Beijing's response that it would retaliate against tariffs were ratcheting up the stakes.

"North Korea seemed to be discontented it could not reach a deal in Hanoi," Moon said in an interview with South Korean broadcaster KBS.

Facebook Inc co-founder and former Mark Zuckerberg roommate Chris Hughes has called for the break up of the social network in an opinion piece in the New York Times.

Gambhir further demanded Delhi Chief Minister and AAP chief Arvind Kejriwal to step down in case no proof is found against him.