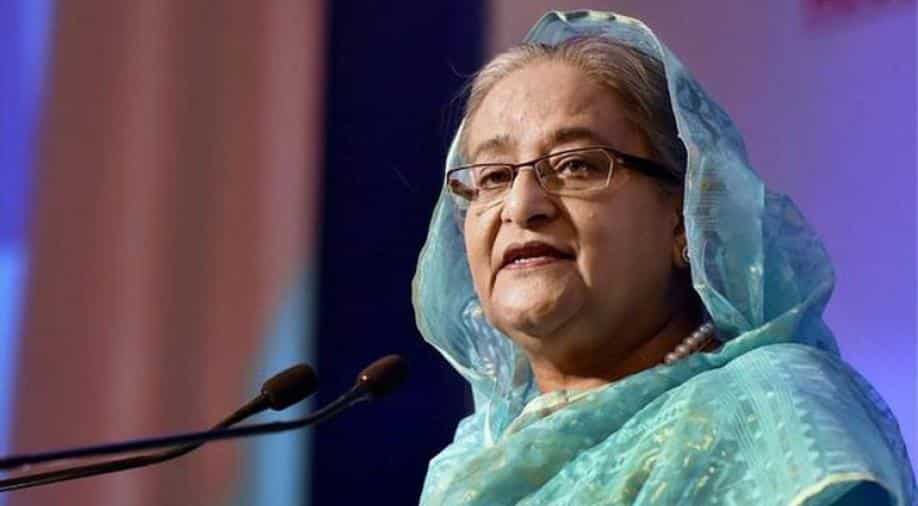 Bangladesh Prime Minister Sheikh Hasina on Monday rejected opposition complaints of vote rigging and said people had gone to the polls enthusiastically in a largely peacefully general election that her ruling alliance swept with a landslide.

Indian diplomats harassed: After being questioned on road, now electricity cut for 4 hours in peak winter

After being questioned on the road for 30 minutes in Peshawar by Pakistani security agencies, another incident of harassment of Indian diplomats in Pakistan has come to fore.

Former Congress leader Sajjan Kumar on Monday surrendered before a court here to serve the life sentence awarded to him by the Delhi High Court in connection with a 1984 anti-Sikh riots case.

Four people were killed and nearly 70 unaccounted for after a gas explosion tore through a residential building in Russia on Monday, leaving hundreds without a home in freezing temperatures on New Year's Eve.