Indian diplomats harassed: After being questioned on road, now electricity cut for 4 hours in peak winter 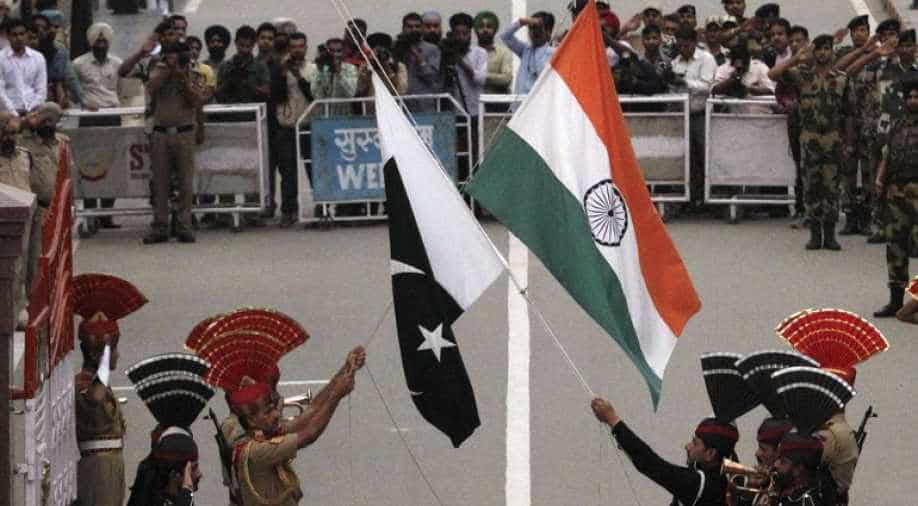 This is the 3rd major incidents of harassment of Indian diplomats reported. On December 10 someone tried to enter in the house of an Indian diplomat, on December 21 Indian High commission team was harassed in Peshawar on a road for 30 minutes.

After being questioned on the road for 30 minutes in Peshawar by Pakistani security agencies, another incident of harassment of Indian diplomats in Pakistan has come to fore.

This time electricity was cut for four hours at the residence of the second secretary in Islamabad on 25th December causing inconvenience to the family members of the diplomat along with kids.

This the first time that family members of Indian diplomats have been impacted by the ongoing harassment of Indian diplomats. The problem is compounded by the fact that it is peak winter in the Pakistani capital which is nestled in the foothills of Himalayas.

The power was cut for four hours from 7 am to 10.45 am and the matter was raised with Pakistan's Water and Power Development Authority (WAPDA).

WAPDA is the government-owned public utility which maintains power and water in Pakistan. The diplomat also made a telephonic complaint with WAPDA. It may be noted that there was no electrical fault at the residence and power supply was cut off only at his residence.

India has raised the matter with Islamabad with a note verbale being sent on December 27. India asked the Pakistani foreign ministry to "direct the relevant authorities to ensure that such incident do not recur". This is not for the first time electricity is cut at the house of Indian diplomats in Islamabad this month.

This is the 3rd major incidents of harassment of Indian diplomats reported. On December 10 someone tried to enter in the house of an Indian diplomat, on December 21 Indian High commission team was harassed in Peshawar on a road for 30 minutes.

The Indian officials were returning from Qissa Khwani Bazar and nearby places to Hotel pearl continental when their vehicle was stopped by 2 agency officials who were following them on a motorbike.

Other instances of harassment include no gas connection in new residences, hostile questioning of guests at receptions and internet being cut. WION was the first to report on the Indian diplomats being harassed in Pakistan earlier this month.

Pakistani side has also reported issues with gas and water suppliers being barred for 6 days to Pakistani staff in its mission in Delhi. Sources on the Indian side speaking to WION have said, "we leave up to you to decide who is harassing who. Our side facing issues while Pakistani diplomats are living comfortably".

In March of 2018, Indian and Pakistani diplomats had reported harassment and after weeks of talking at a higher level, both sides agreed to resolve the matter.