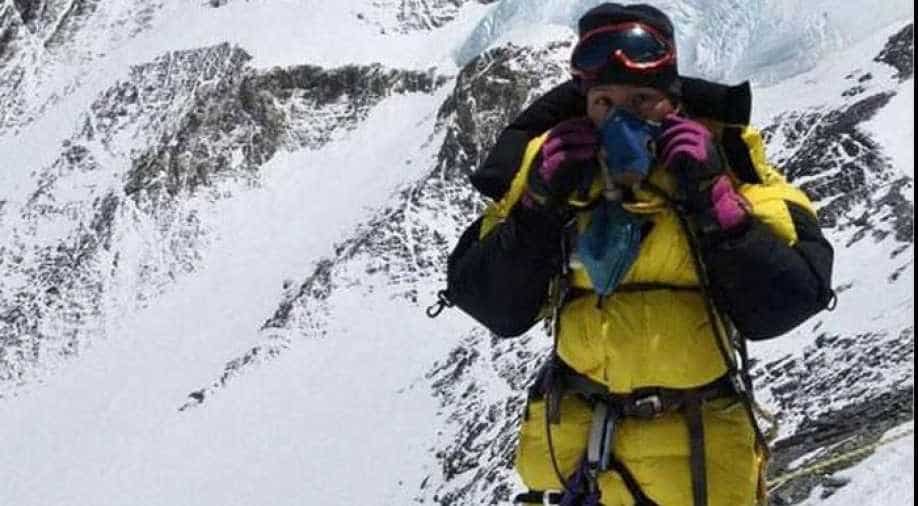 The decision is seen as a way to create job opportunities for the local mountain guides. Photograph:( Zee News Network )

Climbers planning to scale the peaks of Nepal, including Mount Everest, this year, will either have to shelve their plans or will have to follow the new mountaineering rules.

As per reports, the Nepal government has amended its mountaineering regulations, banning solo climbers from scaling its mountains without an escort.

The law was revised ahead of the 2018 spring climbing season, in a bid to reduce accidents and make mountaineering safer.

It is also seen a way to create job opportunities for the local mountain guides.

The highest mountain in the world, Everest, will also be off limits for double amputees and blind climbers, unless they have written permission from a doctor.

Over 600 people travel to Nepal with the hope of reaching the summit every year.

Climbing permits, which are issued by the government, cost $70,000 for a group of seven and remain a major source of revenue for the country.