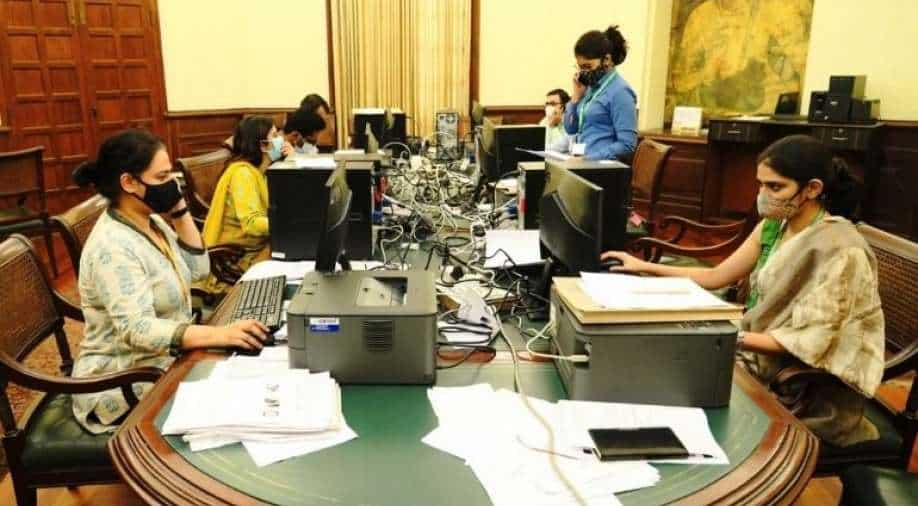 The special Afghan cell of the ministry of external affairs has been working on a war footing as it receives a number of requests from Indian nationals and Afghans keen to come to India.

The MEA had set up a special Afghanistan Cell to coordinate repatriation and other requests from Afghanistan 16, a day after Kabul fell into the hands of the Taliban.

This is the 2nd such special cell formed by MEA to deal with a crisis in the last one and a half years, after a special cell on repatriation of Indians amid Covid crisis, operation Vande Bharat. The Afghan cells which work in coordination with various divisions of the ministry aim at streamlining the entire process smoothly.

So far, it is estimated that around 400-300 Indians could be there, many of them in the process of evacuation. A database has been created of the Indians who want to come back by MEA.

Indian mission in Kabul had issued four advisories earlier, asking Indians to leave the country as soon as possible. India is looking to get services from foreign commercial airlines, including the likes of Qatar for evacuation of its nationals.