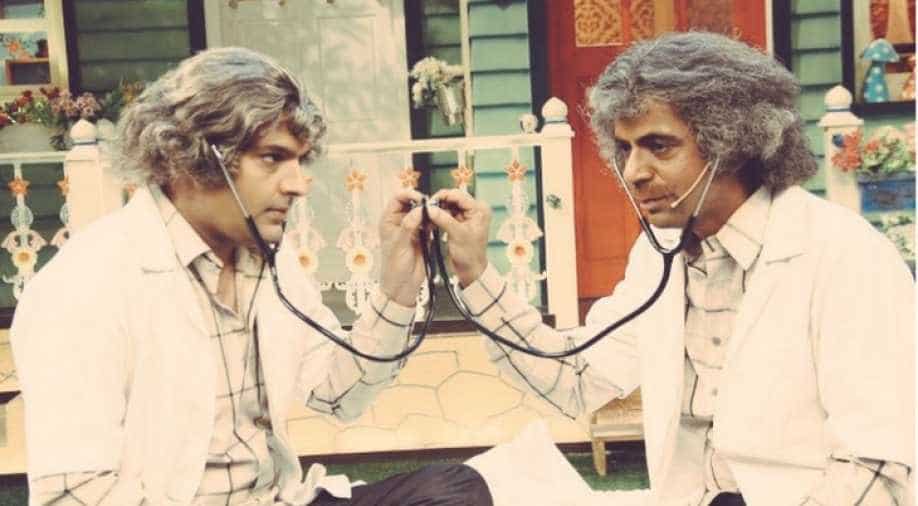 Have Kapil Sharma and Sunil Grover "rekindled" their friendship?

The word is that there may be a new show starring the famous comedy duo, media reports said.

The rift between Grover and Sharma stated during the filming of the famous Kapil Sharma Show when Grover called it quits after Kapil in an alleged inebriated state fought with him during a flight from Melbourne. Kapil reportedly assaulted and abused Sunil onboard.

“Sunil and I haven’t met in a long time, but we chat over messages. He is currently in Canada. As soon as he returns, we will meet up and discuss the possibility of a new show. Hopefully, we should be back together.” Kapil told sources in an interview recently.

Meanwhile, Sony Entertainment Television stopped airing fresh episodes of Kapil's show after he went on a break earlier this year. There's no statement about when Kapil's show will be back on TV.

Kapil Sharma is presently getting ready to release his second Bollywood film Firangi, which is scheduled to hit screens on November 24.