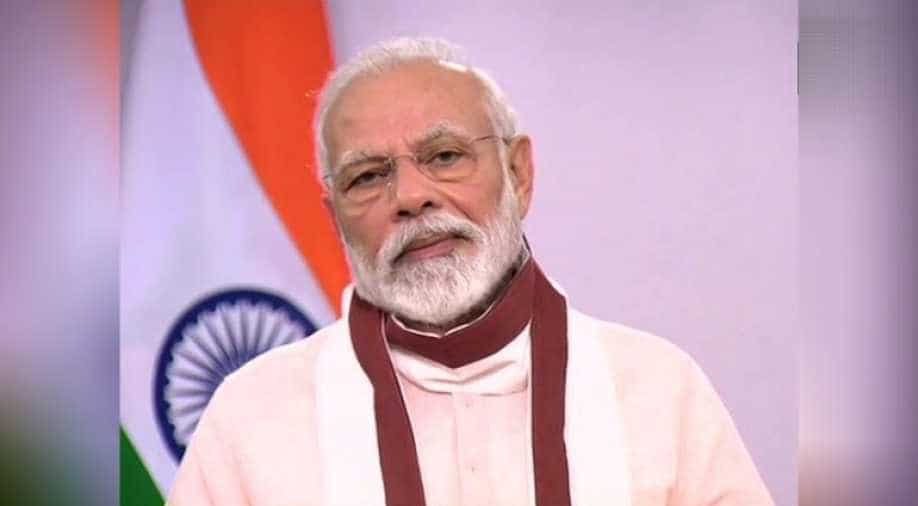 The new book release also marked the completion of six years of Modi as the Prime Minister.

The new book release also marked the completion of six years of Modi as the Prime Minister.

The book was released at event was hosted on the internet on Friday.

The book is co-authored by Aggarwala, President of the International Council of Jurists and Chairman of All India Bar Association, and Elisabeth Horan, an American author and poet.

"With rare photographs of Modi's childhood and early life, the biography traces his stunning personal and professional trajectory from being a boy who served tea to becoming the country's Prime Minister for the second time. It includes little-known and lesser-known facts and anecdotes," the statement said.